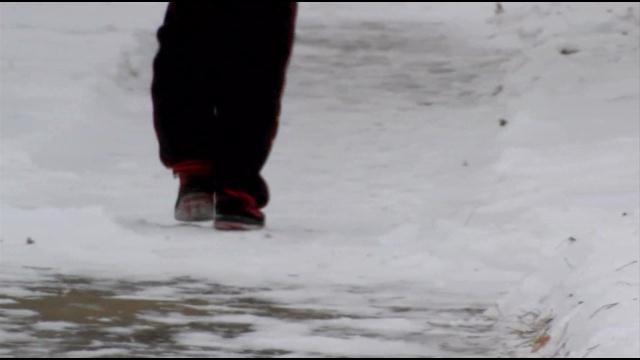 Milwaukee Public Schools closed Thursday, but several suburban school districts were open. Some students who live in the city, but attend suburban districts were left waiting for school buses that never came.

One Milwaukee mother, Ivorena Taylor, told CBS 58 her child's bus wasn't coming to pick him up, and the school district never notified her. Her child is one of many who are enrolled in the Chapter 220 program, a program that allows children from Milwaukee to attend suburban schools.Taylor has two children who attend Shorewood School District, but they live in Milwaukee.  Milwaukee Public Schools contracted DBI Bus Company to handle busing MPS students and students who are a part of the Chapter 220 program.

Turns out when Milwaukee Public Schools close DBI closes too, leaving Taylor confused and upset. \"That's just unacceptable. It's entirely too cold,\" says Taylor. \"I didn't have a problem sending them to school today, because their bus stop is right around the corner and I send them out of the house only a minute before the bus is supposed to come...\"

Shorewood School District and MPS both told CBS 58 news there was miscommunication between the school districts. Once Shorewood school leaders realized some of the Chapter 220 students were not picked up from their bus stops, they began calling their parents. The students who missed class because of the bus situation will be given an excused absence.