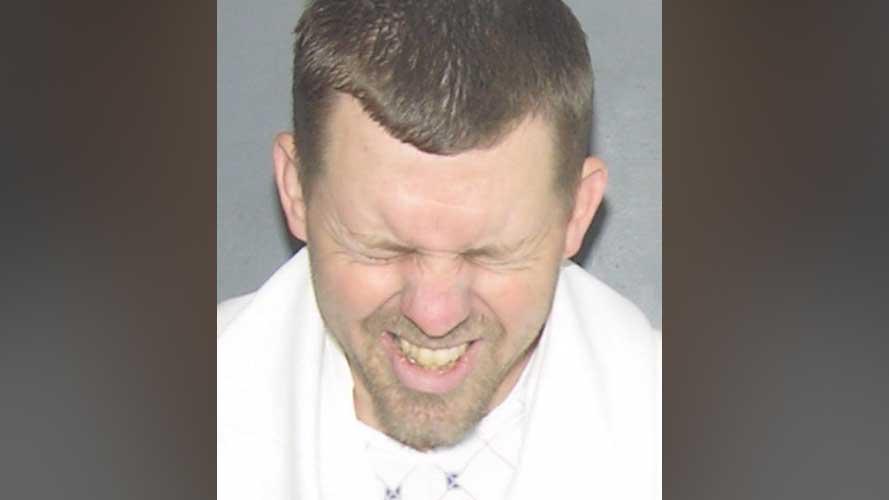 CINCINNATI (WKRC) -A shocking story out of Cincinnati's Children's Hospital Medical Center Wednesday, Jan. 7, where a mother died and a father had to be revived after shooting up heroin.

Chief Synan heads up the Hamilton County Heroin Task Force. He said what happened at Children's Hospital points to the power of heroin addiction. A 32-year-old woman and a 31-year-old man identified as Wesley Landers were visiting their 7-month-old child who was a patient at Children's. They said both went into the bathroom of the hospital room and injected heroin.

Medical staff later came into the room and found the mother dead on the floor. Landers, the father, was locked in the bathroom. Hospital staff unlocked the door and found him unconscious. Landers was found with one heroin syringe in his arm, two on the bathroom sink and a loaded gun in his pocket. Hospital staff was able to revive him with Narcan.

The Alabama father accused of overdosing in his child's hospital room at Cincinnati Children's Hospital appeared in court Friday. Wesley Landers faced drug and gun charges for the incident Jan. 7 that also left his wife dead.

Landers' public defender says the couple has two young children. Another family member is expected to come up to take care of the baby in the hospital. Their other child is staying with a grandmother in Alabama.

The prosecutor's office asked for a high bond, saying Landers is at risk of overdosing again. The judge set bond at $400,000.