Parents Found Dead Near Car had "No Obvious Signs of Trauma" 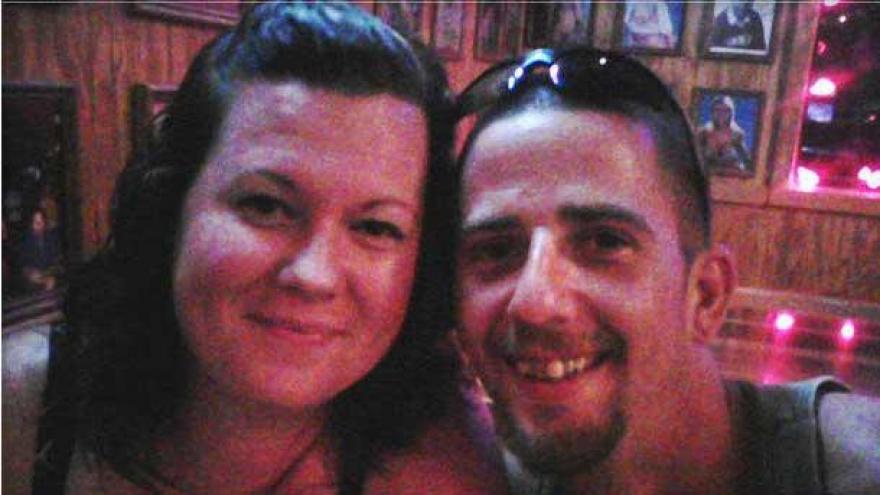 VOLUSIA COUNTY, Fla. (CBS NEWS) --  Investigators remain unsure how a married couple whose bodies were found near an SUV with their young children inside on New Year’s Eve died.

Daniel Kelsey, 32, and Heather Kelsey, 30, of Ormond Beach, Florida were found near the vehicle after a state trooper saw it parked on the side of a road around 2 a.m. Saturday, according to deputies. The car had no obvious signs of damage, and the couple’s three children, all between 8 months and 4 years old, were unharmed inside, Gary Davidson a spokesman for the Volusia County Sheriff’s Office told CBS News.

“There was no obvious signs of trauma that would immediately explain the cause of death or what happened,” Davidson said.

Investigators have not determined why the couple exited the vehicle, which was found with its hazard lights blinking, but Davidson said no signs of foul play have been detected.

He said an autopsy on the deceased couple has yet to be completed.