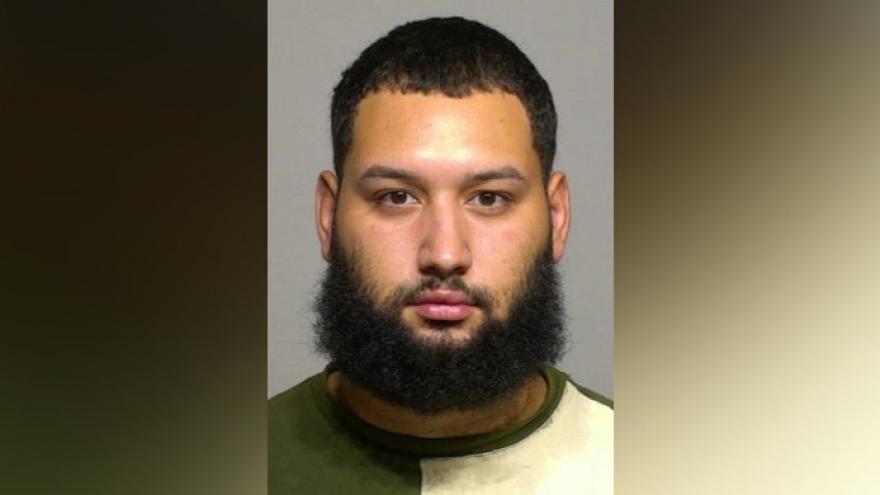 MILWAUKEE (CBS 58) -- A Milwaukee man and woman are facing felony charges for allegedly maintaining a drug house out of a home they share with a newborn and toddler.

Court records say Kayla Fait, 23, and Oscar Reyes, 22, are each charged with the following:

Authorities executed a search warrant at a home near Maple Street and Muskego Avenue on Sept. 17. Police say Reyes, Fait and their two children, a 2-year-old and 4-day-old newborn, were home at the time.

According to a criminal complaint, officers located the following in a bedroom that Fait and Reyes shared with their two children:

Police also found a safe and duffel bag with marijuana inside, five digital scales, packaging bags, a vacuum sealer, and a large amount of U.S. currency in the home.

Fait is due in court for a preliminary hearing on Oct. 28.  Reyes has a final pretrial set for Dec. 18.