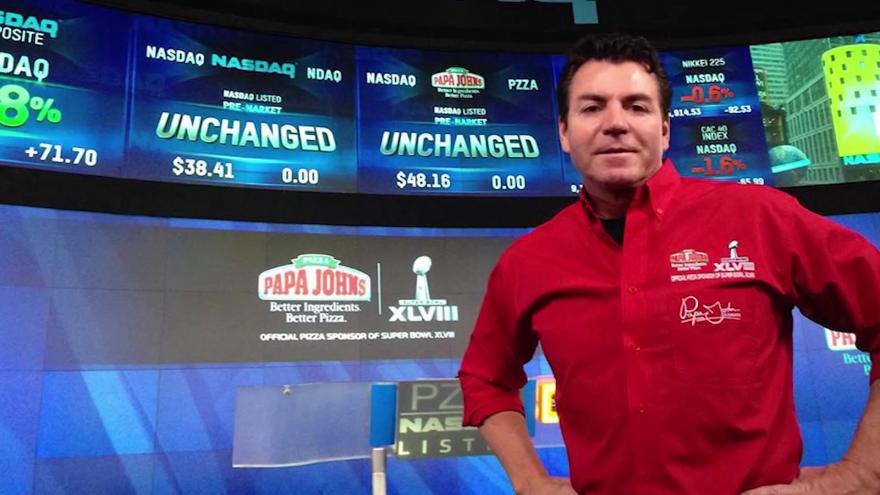 NEW YORK (CBS NEWS) -- Papa John's (PZZA) says its founder John Schnatter will step down as CEO next month, about two months after he publicly criticized the NFL leadership over national anthem protests by football players.

The company said Thursday that Schnatter remains chairman but be replaced as chief executive by Chief Operating Officer Steve Ritchie on Jan. 1. 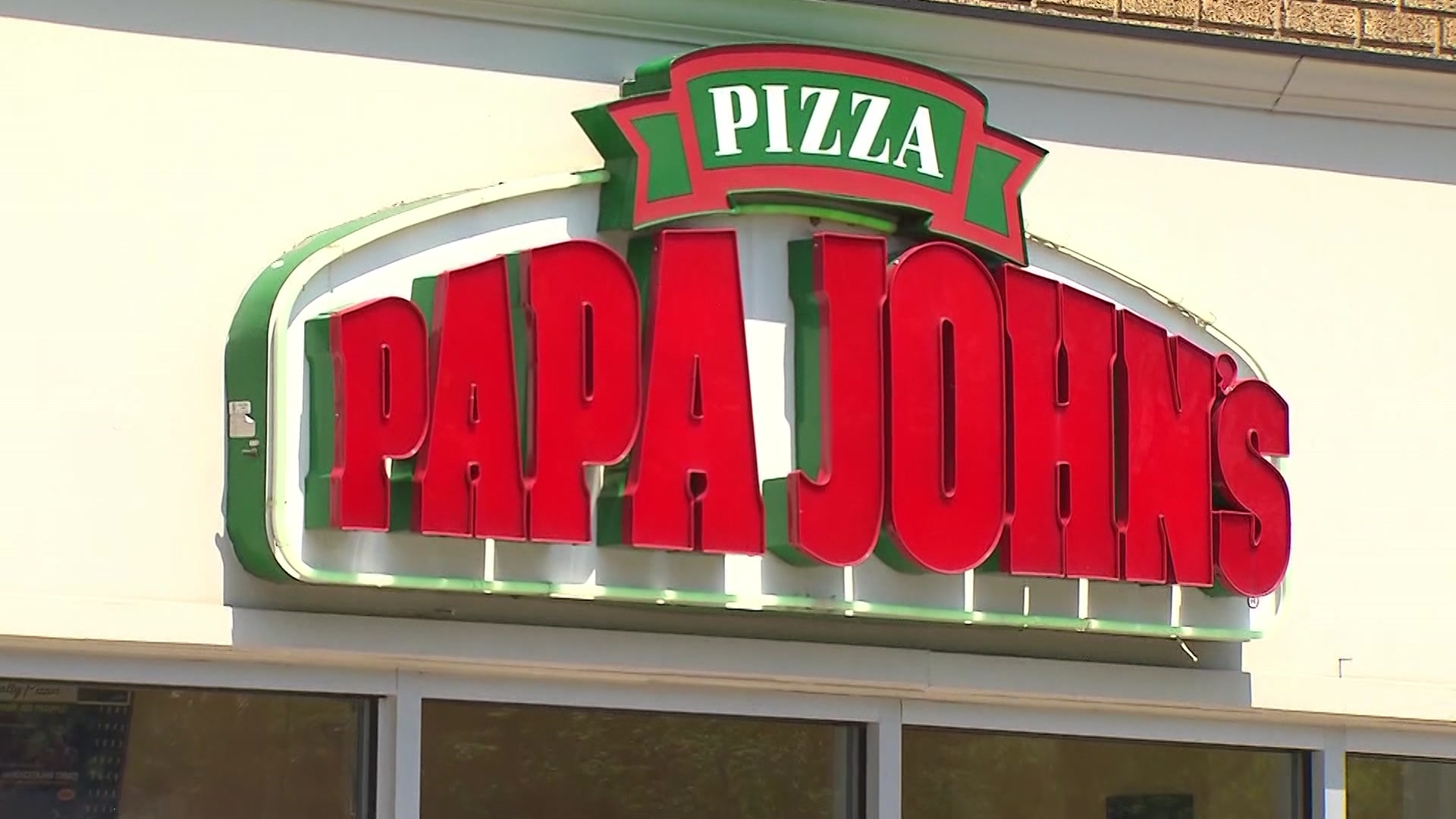 "NFL leadership has hurt Papa John's shareholders," he said in a conference call with analysts in November. "This should have been nipped in the bud a year and a half ago."

Papa John's later apologized for Schnatter's comments, vowing to work with the NFL and players.

Papa John's International Inc. is an NFL sponsor and advertiser. Schnatter also said at the time that customers had a negative view of the chain's association with the NFL.

Ritchie would not say if Schnatter's NFL comments played a role in the job change.

In a statement on the leadership change, Schnatter said he was "proud" of Ritchie, noting that he had started at the restaurant chain as a customer service representative.

Shares of Papa John's are down about 13 percent since the day before the NFL comments were made, reducing the value of Schnatter's stake in the company by nearly $84 million. Schnatter owns nearly 9.5 million shares of Papa John's International Inc., and his total stake was valued at more than $560 million on Thursday, according to FactSet. The company's stock is down 30 percent since the beginning of the year.

Schnatter, 56, founded Papa John's more than three decades ago, when he turned a broom closet at his father's bar into a pizza spot. And it has since grown to more than 5,000 locations. Schnatter has also become the face of the company, showing up in TV ads with former football player Peyton Manning.

The company hasn't decided if Schnatter will still be its spokesman, Ritchie said, adding that a decision will be made early next year.

The Papa John's leadership change comes as the pizza chains that once dominated the fast-food delivery business face tougher competition from hamburger and fried-chicken chains that are expanding their delivery business. McDonald's Corp., for example, expects to increase delivery from 5,000 of its nearly 14,000 U.S. locations by the end of the year.

Ritchie said his focus as CEO will be making it easier for customers to order a Papa John's pizza from anywhere. That's a strategy that has worked for Domino's, which takes orders from tweets, text messages and voice-activated devices, such as Amazon's Echo. Papa John's customers can order through Facebook and Apple TV, but Ritchie said he wants the chain to be everywhere customers are.

"The world is evolving and changing," he said.

Ritchie, 43, began working at a Papa John's restaurant 21 years ago, making pizzas and answering phones, the company said. He became a franchise owner in 2006 and owns nine locations. He was named chief operating officer three years ago. Ritchie said plans for him to succeed Schnatter were made after that.