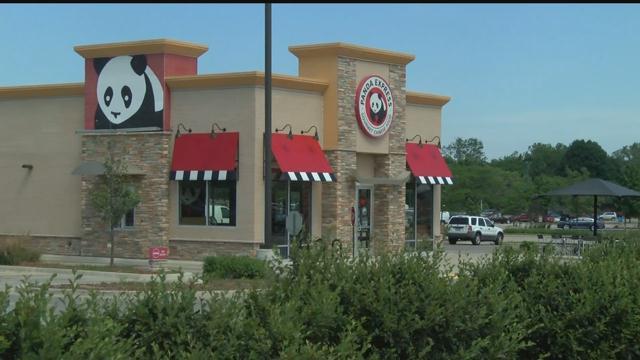 In Waukesha County, the developer who tried building a Panda Express in the city says it's planning to sue the city for turning down its plans.

The fast food joint was going to go into the old Gasthaus location at the corner of Silvernail Road and Grandview Boulevard.

Back in July, the council denied the proposal saying adding the restaurant would cause too many traffic problems.

The developer filed a notice of claim for $3 million.

The city's attorney tells us this isn't a lawsuit, but gives the city a heads up that they're planning to sue and gives them a timeline to file the lawsuit.