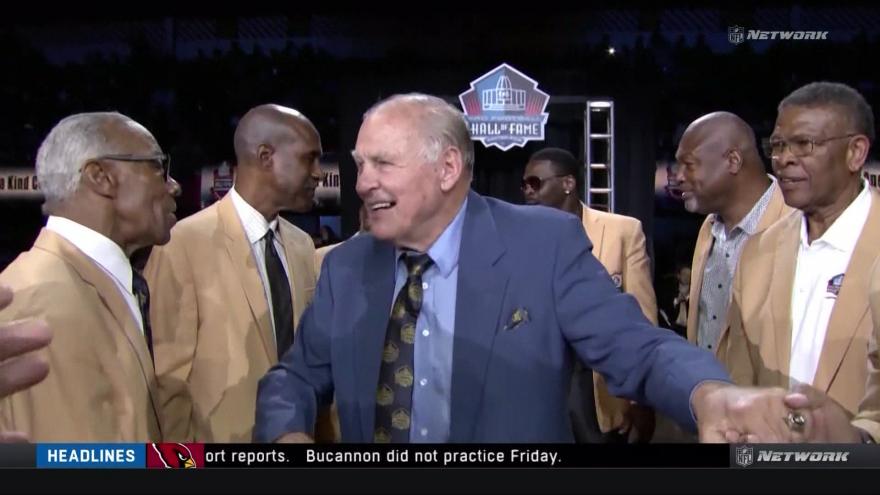 Kramer's name will be unveiled on the southwest facade inside Lambeau field.

He will also be given his Hall of Fame Ring of Excellence.

Kramer was inducted into the Pro Football Hall of Fame in August.