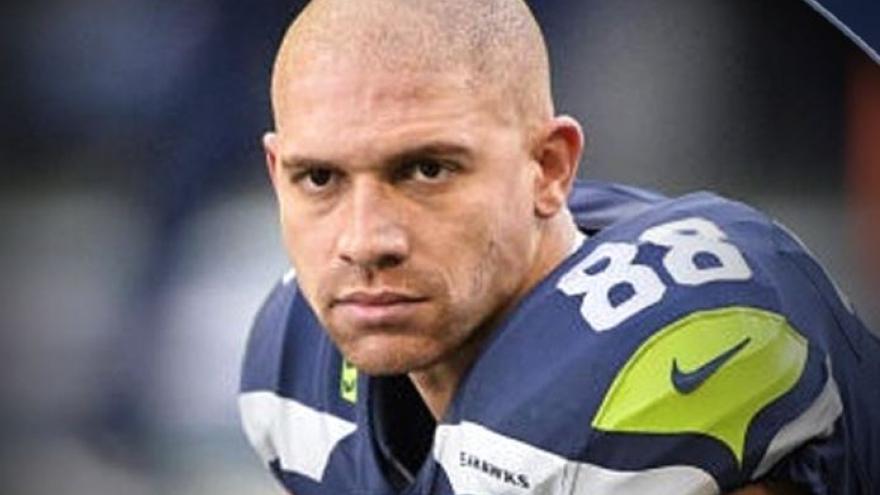 GREEN BAY, Wis. (CBS 58) -- After speculation earlier this week, the Packers have officially announced that the team has signed TE Jimmy Graham.