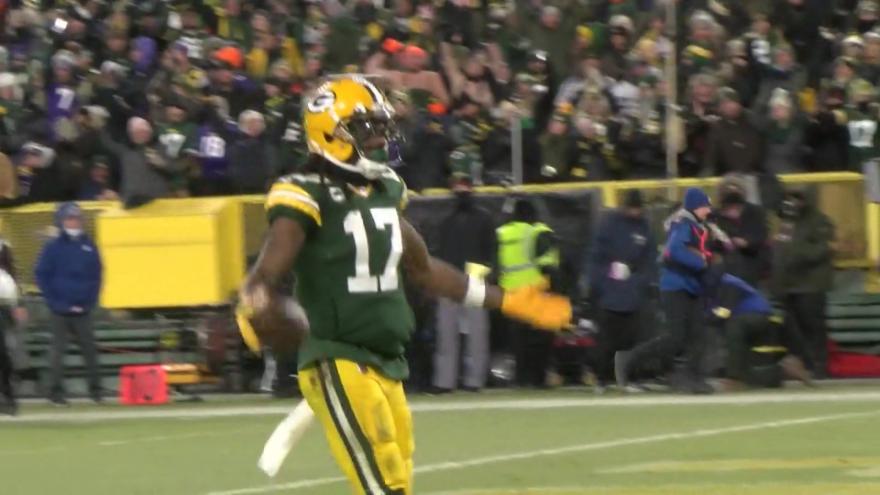 The franchise tag means Adams will not be a free agent when his contract expires on March 16th. Instead he is locked in to a one year deal worth around $20 million for now, but they can continue to negotiate a long-term deal.

Adams has been a first-team All-Pro each of the last two seasons racking up nearly 3,000 yards and 29 touchdowns over that span.

Adams is the first player the Packers have used the franchise tag on since Ryan Pickett in 2010.