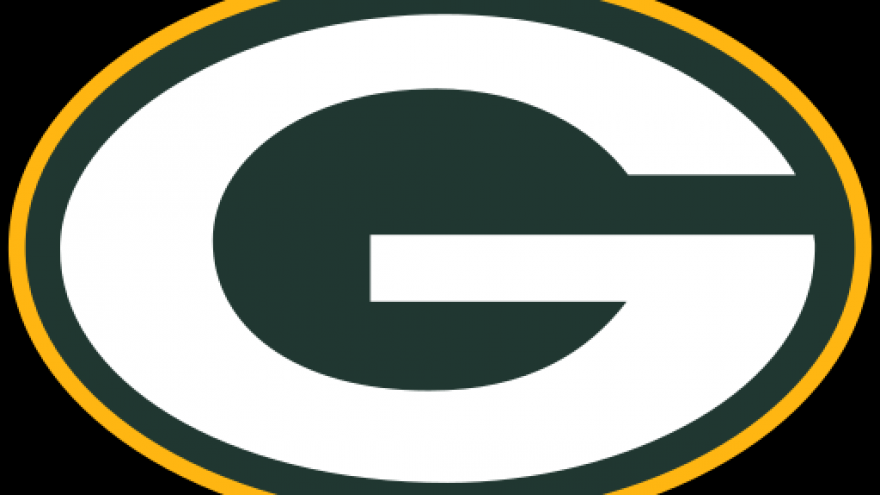 GREEN BAY, Wis. (AP) — Green Bay Packers president Mark Murphy says general manager Ted Thompson is doing a great job, and the team will have a plan in place whenever he decides to retire or step down.

The 64 year-old Thompson is entering his 13th year as Packers GM. Murphy was asked during a Wednesday conference call about team finances whether there was a succession plan in place for Thompson, who last signed an extension in 2014.

The Packers and Thompson didn't disclose how long he was under contract, though Murphy said it was "multiple years."

Murphy says his first objective is to keep Thompson in place as long as the longtime GM enjoys the work.

The Packers' success has led to other teams hiring away Thompson's assistants.