Packers Fans Kick off the Season 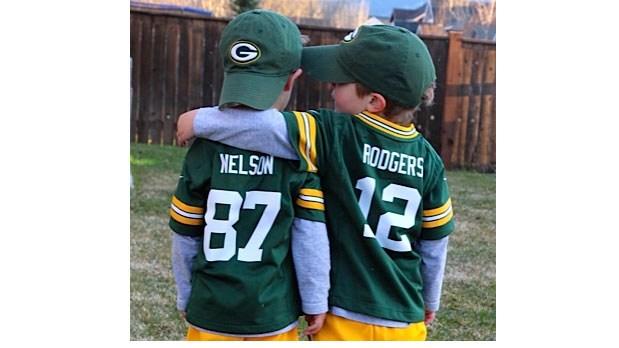 The Green Bay Packers opened the preseason Friday night with a 17-11 victory over Cleveland at Lambeau Field.

And while Aaron Rodgers and many of the starters sat, over 70,000 fans still made the trip to Lambeau for the first game of the year.

The game was a 'Gold Package' game, drawing hundreds of fans from Southeast Wisconsin.

"We drove up two and a half hours from Waukesha," says Javier Jimenez. "The experience of coming up here to tailgate at Lambeau Field, there's nothing better, so it's amazing to be here,"

Overcast skies and temperatures in the 70's made it feel like early fall in Titletown.

"It doesn't matter if it's a preseason game," says Sean Rusch of Grafton. "It's pretty much the same. It's electric. The fans are awesome."

Fans did have to deal with new metal detectors, a new mandate at NFL stadiums across the country. Lines were short much of the evening, despite the high turnout.

Cleveland Browns Tackle Joe Thomas is from Brookfield, so his parents made the drive up as well.

Their contingency was a small pocket of Brown in an otherwise sea of Green and Gold, a sure sign that football is back in Green Bay.

"There's nothing like it in the NFL," said Rusch.