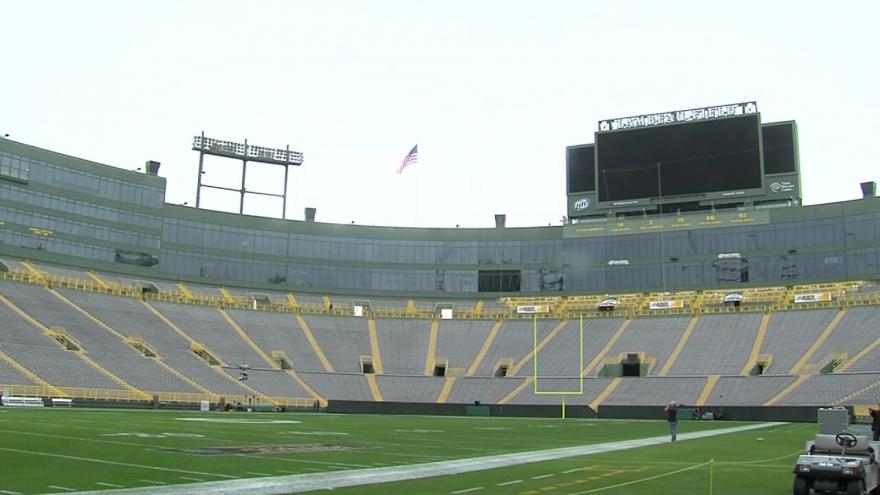 Bakken is the team's equipment manager.

The award is presented annually by USAA and the NFL to honor a league member who demonstrates an exemplary commitment to honoring and supporting the military community, according to a news release.

Finalists for the award are scheduled to be announced in January. The recipient will be recognized at the NFL Honors awards show, which airs the week of Super Bowl LV.