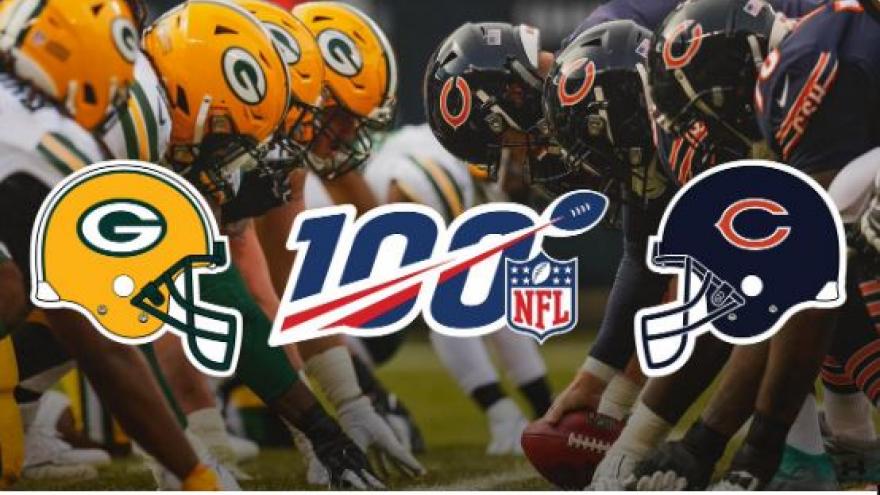 The Chicago Bears will host the Packers on Thursday, Sept. 5 at 7:20 p.m. CT, at Soldier Field. The opener will be televised on NBC. This past year, Green Bay opened its own 100th season at Lambeau Field with a 24-23 comeback win over the Bears.

The @NFL will open its 100th season with the league’s oldest rivalry.

It’ll be the 199th game in the historic rivalry. The Packers hold a 97-95-6 edge in the series, which includes two playoff games (1-1). It’ll be the 14th straight year the two division rivals have squared off in prime-time, the NFL’s longest active streak.

The league's full 2019 schedule will be announced later this spring, but Green Bay's opponents have already been determined: