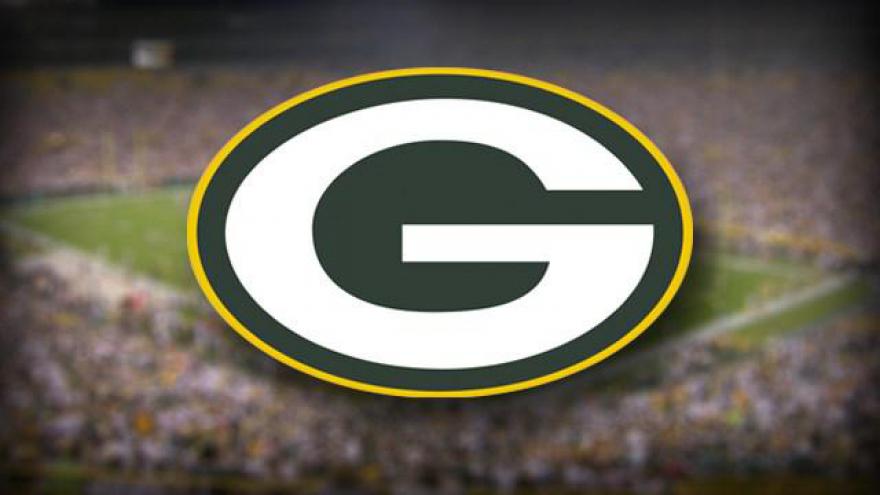 GREEN BAY, Wis. (AP) -- With snow falling at Lambeau Field, the Green Bay Packers were back in their element.

The Packers are back at .500 after beating Houston 21-13 on Sunday for their second straight win as they try to keep pace with Detroit in the NFC North.

Aaron Rodgers threw for 209 yards and two touchdowns, Jordy Nelson had 118 yards receiving and a score, and Green Bay pulled away from the Texans with two fourth-quarter touchdowns.

"Well, that was a good bad-weather win," coach Mike McCarthy said. "A lot of fun to play in that type of atmosphere in Lambeau Field."

The Packers (6-6) weathered wintry conditions, making just enough plays on the cold turf to even their record for the first time since they were 4-4 after losing to Indianapolis on Nov. 6. They're two games back of division-leading Detroit after the Lions beat New Orleans on Sunday.

Brock Osweiler connected with DeAndre Hopkins for a 44-yard touchdown pass with 1:51 left to get within eight for Houston. Nick Novak missed the extra point, with footing slippery at Lambeau.

The Texans (6-6) had one last shot after the Packers failed to run out the clock. But Osweiler's last-ditch pass-and-lateral play from Houston's 12 with 4 seconds left failed, handing Houston its third straight loss.

"There's not much a margin for error with our team, and we've got to do a better job in the fourth quarter," coach Bill O'Brien said.

The Texans are tied with idle Tennessee and a half-game ahead of Indianapolis, which plays the New York Jets on Monday night, for the AFC South lead.