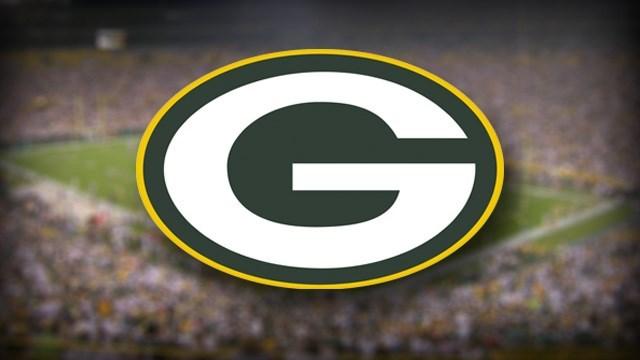 The NFL Draft is taking place in Chicago, and the Packers are taking part in the draft.

Here are the draft picks:

The Green Bay Packers chose Kenny Clark, Defensive Tackle, in Round One of NFL Draft.

Packers had the 27th selection in Thursday night's NFL draft.

Packers select in Round 2 Jason Spriggs, OT, from Indiana University in NFL Draft.

The Packers traded up with the Indiana Colts to take Spriggs at number 48.

The Packers were originally supposed to pick number 57.

The Packers had the 88th pick in Round 3.

The Packers chose Dean Lowry, Defensive End from Northwestern, in the fourth round of the 2016 NFL Draft.

The Packers chose Kyle Murphy, OT, Stanford, in the sixth round of the 2016 NFL Draft.