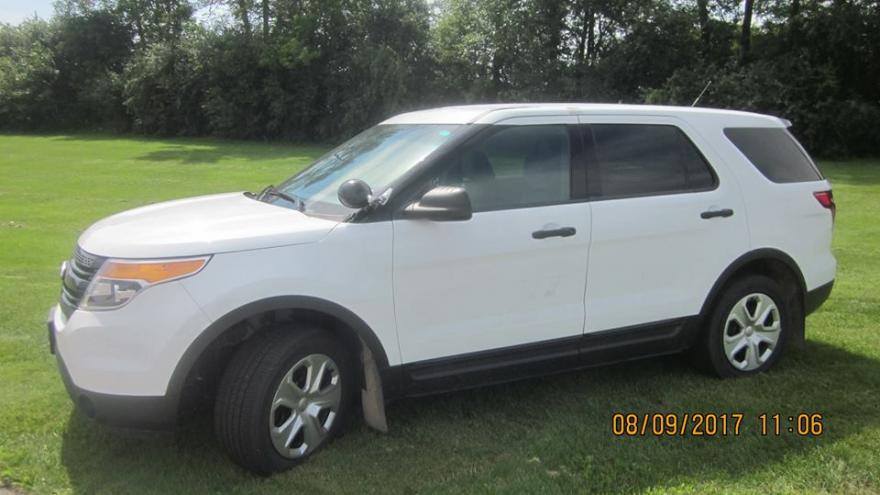 The Ozaukee County Sheriff's Office is inviting the public to bid on 5 used law enforcement vehicles.

The following vehicles up for bid are as follows:

Awarded bidder is responsible for pickup at 1201 S. Spring Street, Port Washington, WI. Awarded bidder will pay via cash or company check. If a check, vehicles will be released upon check clearance by bank. Ozaukee County reserves the right to withdraw vehicles if bids are below our standards. Vehicles are sold as is. No warranties included.