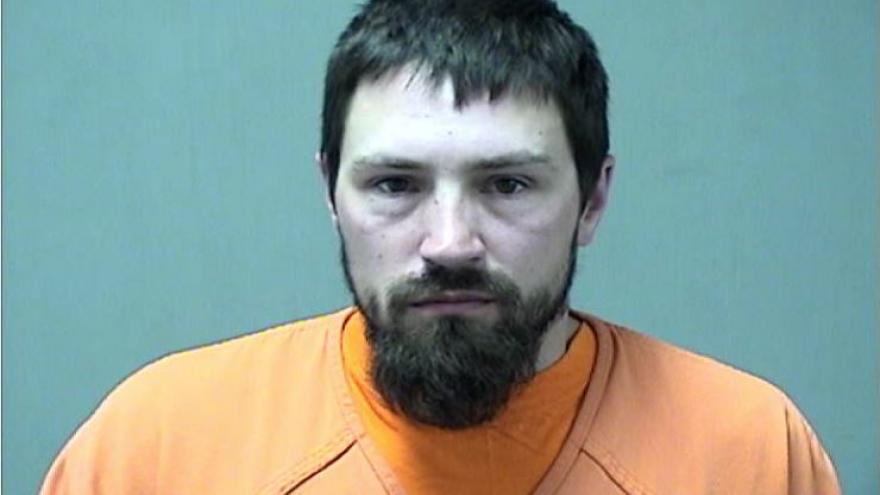 OZAUKEE COUNTY, Wis. (CBS 58) -- A 34-year-old West Bend man may be facing charges after authorities say he struck and killed an 82-year-old pedestrian while driving under the influence on Saturday, May 16.

Officials say the man was driving on County Highway Y, north of St. Augustine Road in the Town of Saukville, around 3:35 p.m.

A preliminary investigation revealed the pickup he was driving drifted over the center line, into the northbound lane, and finally into the northbound ditch line where it struck and killed 82-year-old Marlene Braun, a Town of Saukville resident, who was trimming the grass.

The vehicle then struck a power pole, breaking it off.

The driver and sole occupant of the vehicle has been identified as Matthew Anderson of West Bend. He was taken to a local hospital for minor injuries and arrested.

Anderson was issued a citation for operating while under the influence and for homicide by intoxicated use of a vehicle.

Authorities say the homicide charge was forwarded to the District Attorney's Office for review. The OWI charge is pending as the Ozaukee County Sheriff's Office awaits crime lab results.