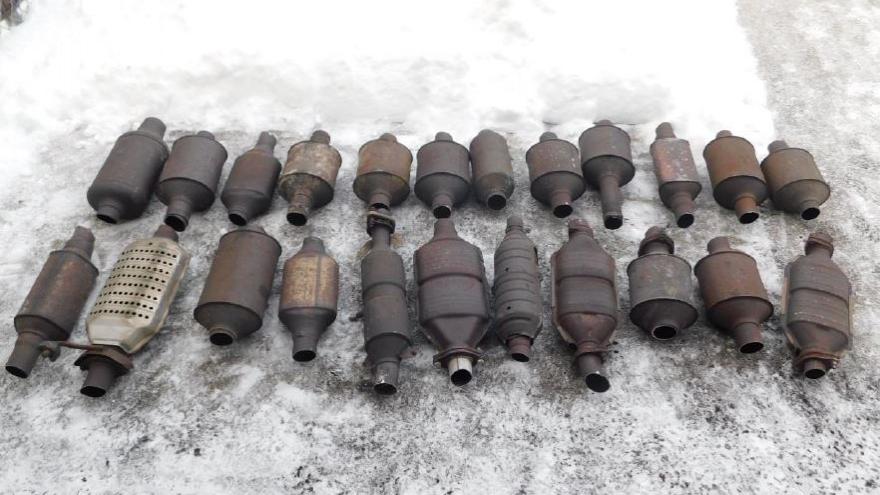 OZAUKEE COUNTY, Wis. (CBS 58) -- After a crash leads to the recovery of nearly two dozen catalytic converters, the Ozaukee County Sheriff's Office is now trying to figure out where the thefts happened.

According to the Sheriff's Office, deputies were called out to a crash Saturday morning after a black Volvo SUV crashed into a semi-tractor trailer on I-43 northbound near STH 32. Following the crash, four suspects ran away from the scene but were later arrested by police. All the suspects were said to be from either Illinois or Nevada and it was learned the Volvo was reported stolen from Illinois. 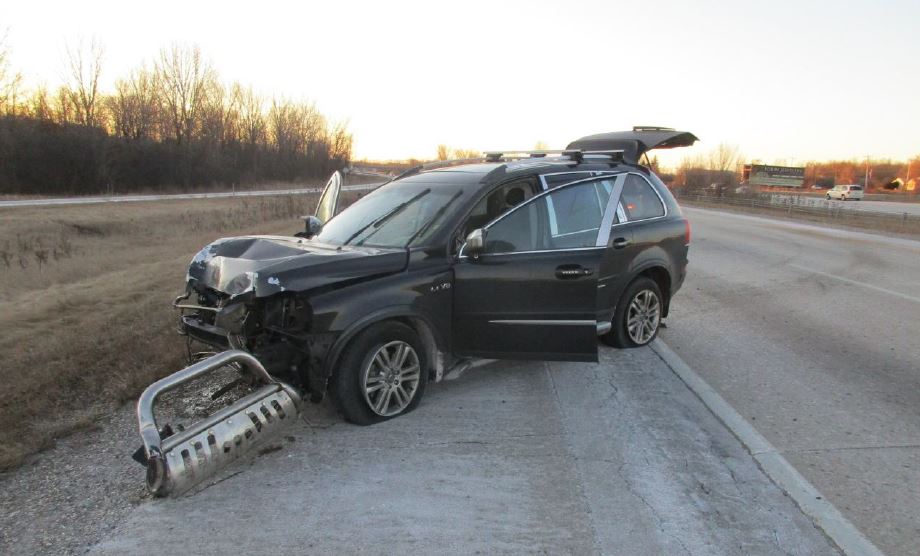 Investigators say when searching the stolen SUV, they found 23 freshly cut catalytic converters along with dark clothing believed to have been worn when cutting off the converters. Police say the suspects also had a backpack with them that had two cordless saws, battery packs, and chargers inside. A number of used and new saw blades were found inside the vehicle. 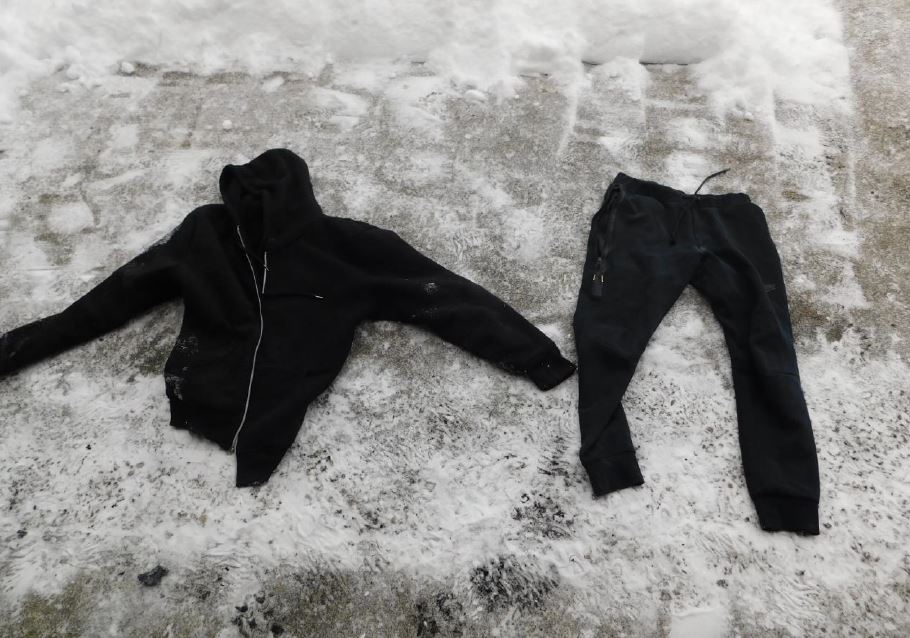 When questioned by authorities, the suspects gave no real reason for being in Wisconsin and could not explain how the accident occurred, why they ran, and claimed they didn't know the vehicle was stolen.