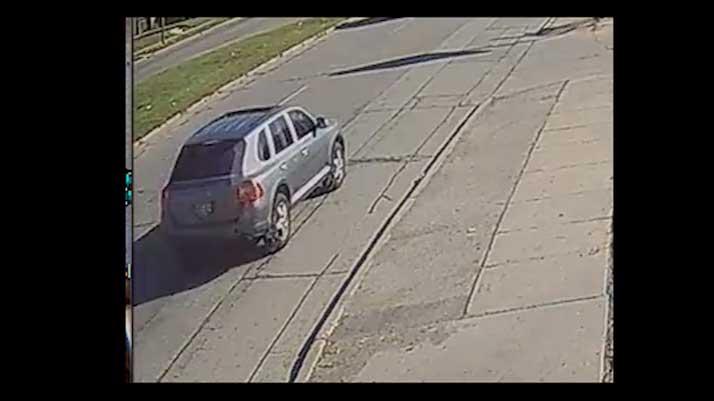 The owner of the Porsche that fatally hit a 5-year-old last Sunday was charged with obstructing an officer.

Lasheba Crowder reported her Porsche stolen two and half hours after a five-year-old was struck and killed by an SUV on 6400 block of W. Leon Terrace.

The driver fled the scene in the striking vehicle.

The suspected driver’s mother told police her son called her on the phone and confessed to striking the girl with the vehicle and fleeing in panic.

Police learned that Brown Deer Police officers stopped the vehicle on three separate occasions the day before the fatal hit and run. On each traffic stop, the Porsche was driven the defendant’s boyfriend.

The defendant told police she had been in the vicinity of 30th and Locust Streets at approximately 10:00AM on November 6th when the rear hatch on the Porsche came open.

Crowder eventually admitted to police that she lied.