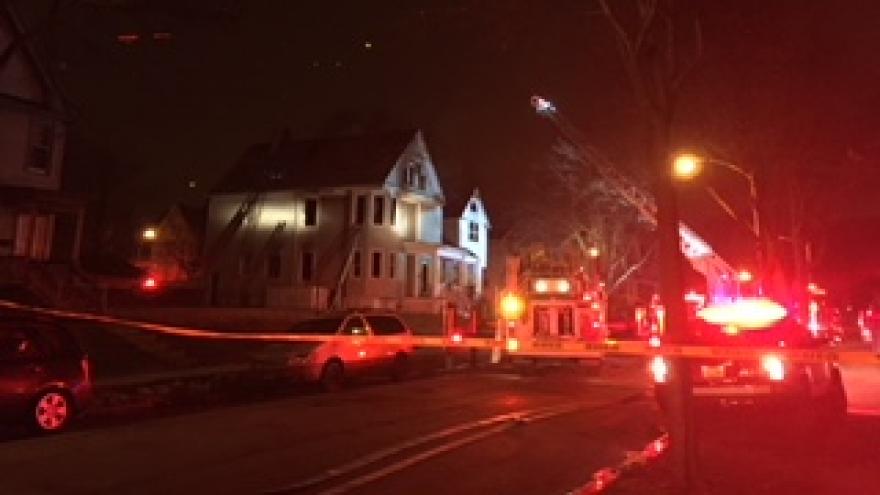 The fire ignited in a vacant house, which spread to a neighboring house. The people living in the second home were evacuated from the building and no civilians or firefighters were injured during the blaze.

The cause of the fire is currently under investigation.