Over 30 casings found at scene of shooting 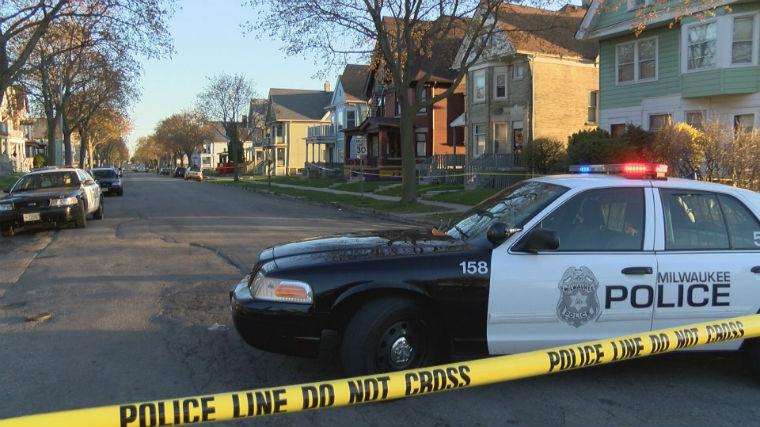 Milwaukee police are looking for suspects in an evening shooting that injured two people.  It happened at 5:46 p.m. at 2nd and Clarke Street on Milwaukee's north side.

A 25-year-old man and 24-year-old man were shot while sitting inside a vehicle.  Both suffered non-life threatening injuries and were taken to a local hospital for treatment.  A third person in that vehicle also suffered minor injuries, though not from gunfire.

More than 30 casings were recovered at the scene.  Milwaukee police say no suspects are in custody right now.