Over $100,000 raised for survivors of Menasha park shooting 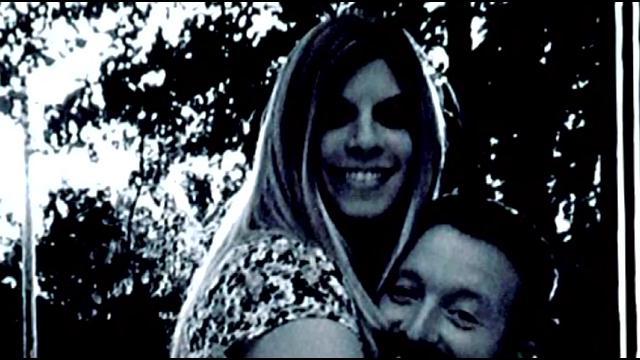 Just days after the tragic shooting that left three innocent people and a gunman dead in a Menasha park, over $100,000 has been raised online to help support the survivors of Sunday's shooting.

Family and friends gathered on Monday for a vigil to remember the victims.

The incident happened around 7:00 p.m. on Sunday, May 3rd at Trestle Trail Bridge in the City of Menasha. The shooter has been identified as 27-year old Sergio Valencia del Toro. Del Toro was a UW-Oshkosh student with a history in the United States Air Force. Police said Del Toro had recently re-enlisted in the armed forces and had expressed interest in joining the Menasha Police Auxiliary Unit.

If you would like to contribute towards the fund for the survivors, visit this site ---> http://www.gofundme.com/tp7qve64