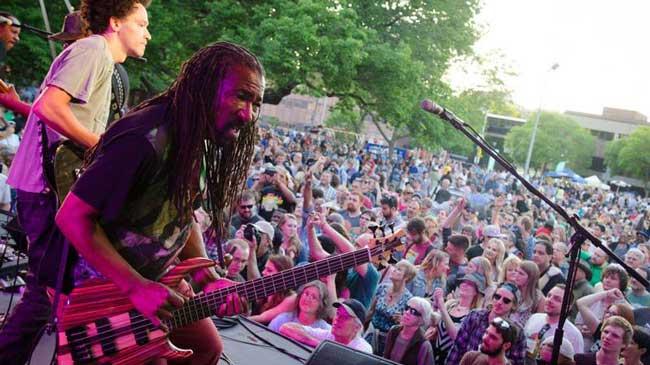 Now that it is June, outdoor music events are starting to kick off in Milwaukee.

Chill on the Hill in Humboldt Park kicked off June 2 at 6pm with the Milwaukee Symphony Orchestra.

Jazz in the Park in Cathedral Square will start June 4 and run from 5 to 9pm. Christopher's Project will be performing.

Chill on the Hills Schedule:

Jazz in the Park Schedule:

August 26: Hugh Bob and the Hustle