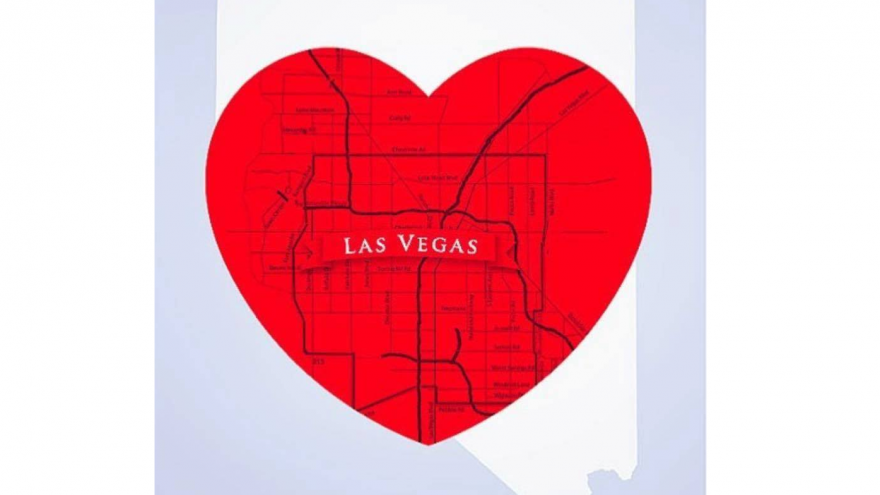 WISCONSIN (CBS 58) -- Local police and fire departments took to Facebook to offer their support to the victims in what is now being called the deadliest mass shooting in modern US history.

At least 58 people were killed and hundreds more were injured when Stephen Paddock opened fire on a Las Vegas music festival.