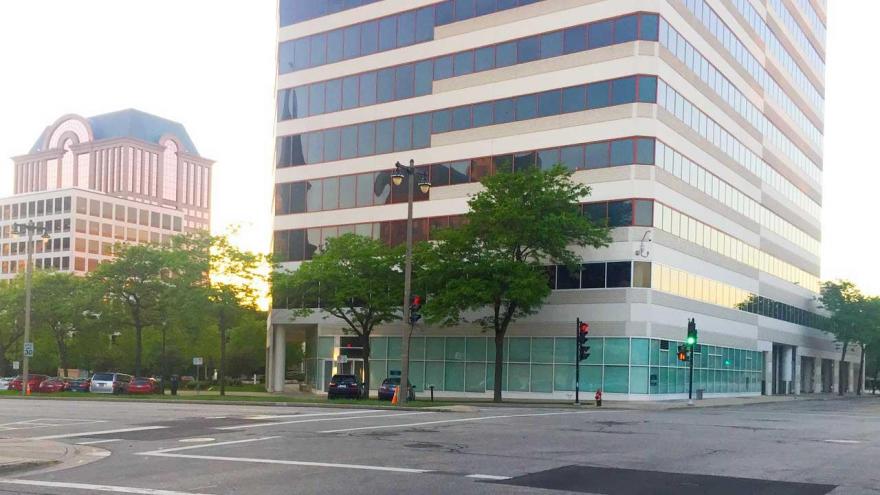 Bianchini Restaurants and business partner Daniel Schwartz announced Osteria Del Mondo restaurant will be reopening as part of the revitalization of the 330 Kilbourn building.

Osteria Del Mondo, which operated for nearly two decades on Milwaukee’s near East Side until 2011, will reopen in spring 2018 at 330 E. Kilbourn Ave. in downtown Milwaukee.

Osteria will once again be under the helm chef Marc Bianchini with his wife, Marta, who also owns Cubanitas and Indulge.

More information about Osteria will be announced in the coming weeks.

330 Kilbourn is owned and operated by Tishman Speyer.