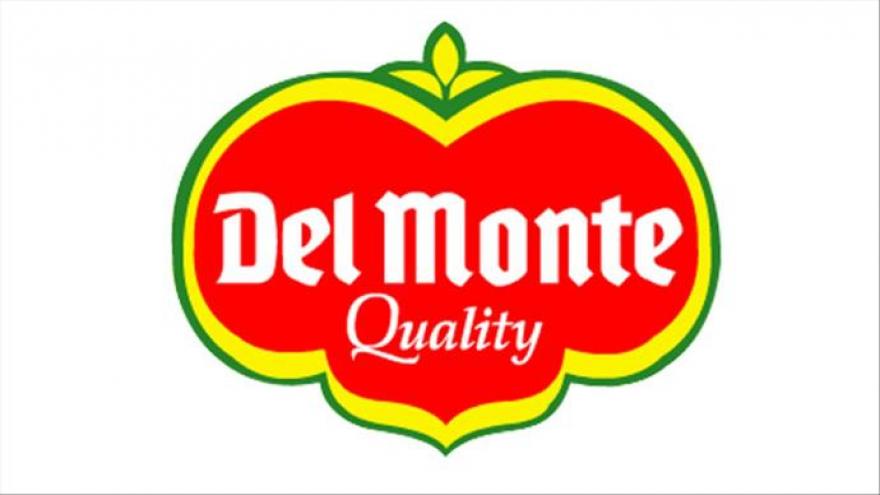 First responders were called to the facility after getting a report of an accident with an entrapped female patient, according to Stevens Point Assistant Fire Chief Joe Gemza. The woman was transported to Aspirus hospital in Wausau because it is a level 2 trauma hospital, said Gemza. There is no update on the patient's condition.

When reached for comment, Del Monte Foods Operations Manager Mark Zblewski told NewsChannel 7 it is company policy not to release information about workplace accidents to the public.

Del Monte Foods Inc. informed OSHA of the accident and is cooperating with the investigation, according to Scott Allen, OSHA Regional Director of Public Affairs.

No details will be available until after the investigation is complete, said Allen.