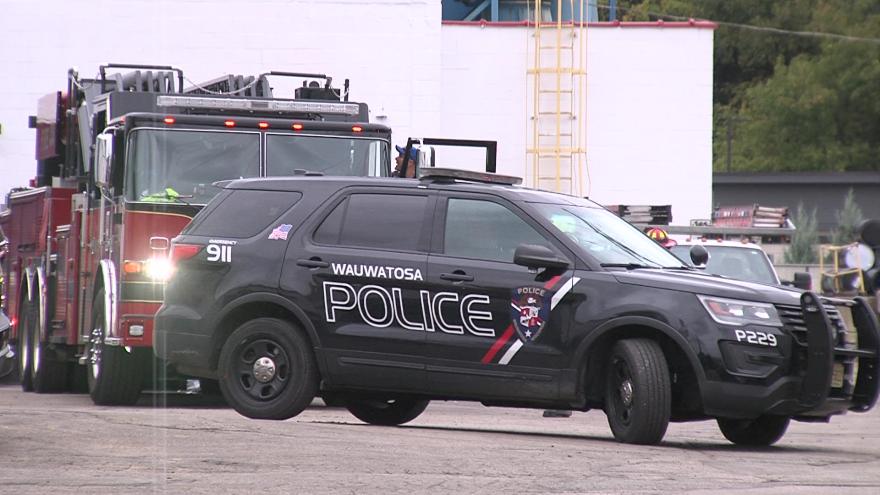 WAUWATOSA, Wis. (CBS 58) -- The death of a worker at AAM Casting in Wauwatosa on Friday is being called an accident.

The Milwaukee County Medical Examiner's Office says 61-year-old William Walker was working on the building's roof when he was pulled into a moving fan.

OSHA is still investigating the accident.

WAUWATOSA, Wis. (CBS 58) -- OSHA is currently investigating the death of a 61-year-old man at a Wauwatosa workplace.

Officials have not said how the worker died.

No other details are being released until the victim's family is notified.