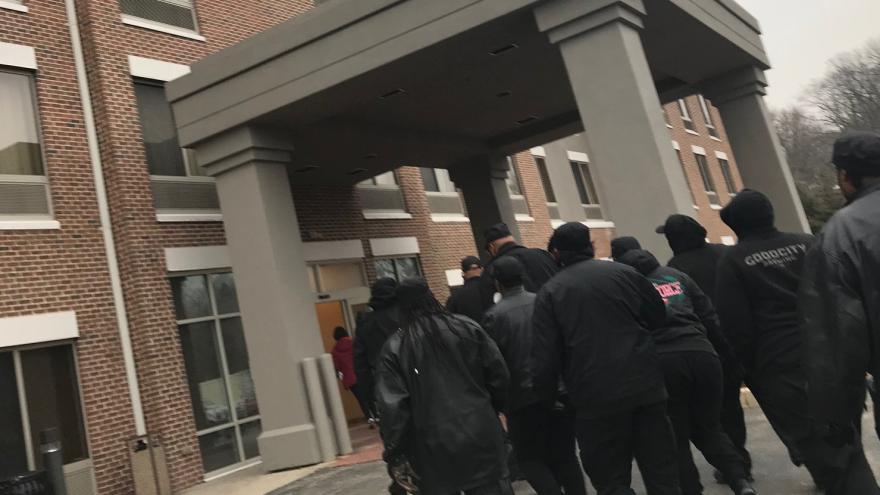 MILWAUKEE (CBS 58) -- Some people are upset to learn a local hotel doesn't book rooms to people who live in Milwaukee.

The Original Black Panthers of Milwaukee protested in the lobby of the Comfort Suites Milwaukee Park Place on the northwest side.

The hotel doesn't allow guests who live within 30-miles to book rooms and have turned people away, including Alderwoman Chantia Lewis.

The group confronted a manager about it.

In a statement, the Comfort Suites says the policy doesn't discriminate. The hotel says rooms rented to locals in the past brought issues, such as parties, drug activity and prostitution, so they put the policy in place three years ago.

Alderwoman Nikiya Dodd who represents the 5th District where the hotel is located says the policy is concerning. "If you're gonna list why you're setting this policy, and you look at what they're saying, it is discriminatory," she said.

The Black Panthers are calling on people to boycott the hotel. They ask those attending the Democratic National Convention to not book rooms there.

The group also plans to protest at the Comfort Suites Milwaukee Airport in Oak Creek.