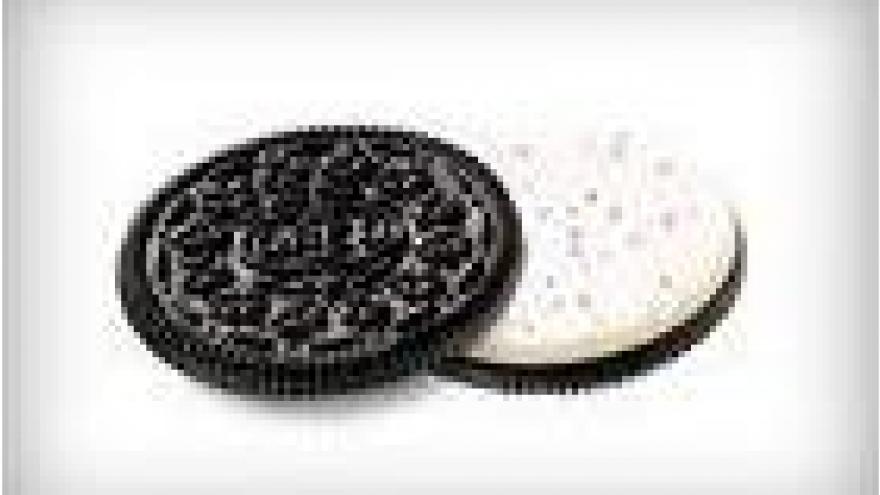 Owner Mondelez International (MDLZ) is asking fans to submit their ideas for a new Oreo flavor with the hashtag #MyOreoCreation, and offering a $500,000 prize to the winning creation. The contest comes as Oreo is hoping to spark interest in a new flavor of its own, Oreo Firework, which includes vanilla creme with "popping candy," or its own version of the Pop Rocks candy.

Social media contests have grown increasingly popular with consumer product companies, since they have the potential for creating buzz and boosting sales. That's something Mondelez needs, given its North American division was the its only geographic segment to see lower first-quarter sales. New and limited-edition flavors aren't new to Oreo, which has released cookies flavored like birthday cake and candy corn.

The company is planning to have a "playful conversation with our fans" with their contest creations, Madeline Vincent, brand manager of Oreo North America, told Advertising Age.

The contest rules ask consumers to text their ideas to 59526, as well as post their flavor creations to Twitter or Instagram with the hashtags #MyOreoCreation and #Contest. Participants can also respond to a social post from Oreo with their ideas, the company said. Ideas must be new, and not related to past or current Oreo flavors.

As for the Fireworks flavor, it's receiving mixed reviews from early tasters. Food & Wine magazine described the cookie as "relatively enjoyable and kind of fun for a while." The taste is "basically your classic cream-filled cookie" with a "slight gritty texture" from the popping candy.

Some consumers weren't as approving, with one writing on Twitter that they were "an unpleasant experience that I do not wish to repeat."

As Starbucks demonstrated with its limited-edition Unicorn Frappuccino, new flavors can burst onto the food scene with a lot of social media buzz. They also come with a risk, however: backlash against the brightly-colored frozen drink also included a lawsuit from a small cafe that alleges Starbucks ripped off its idea.