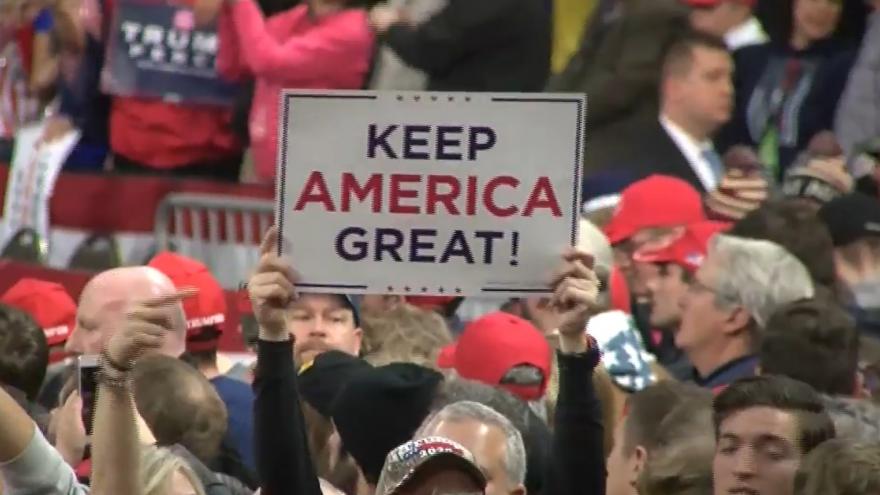 Ahead of his Waukesha stop, Pence will visit Columbus, Ohio on Monday.

Eric Trump will be at Village Bowl in Menomonee Falls at 12:30 p.m., followed by a stop at Diamond Assets -- an information technology company -- in Milton at 3 p.m.