'Operation Drive Sober' results in 16 OWI arrests over the weekend 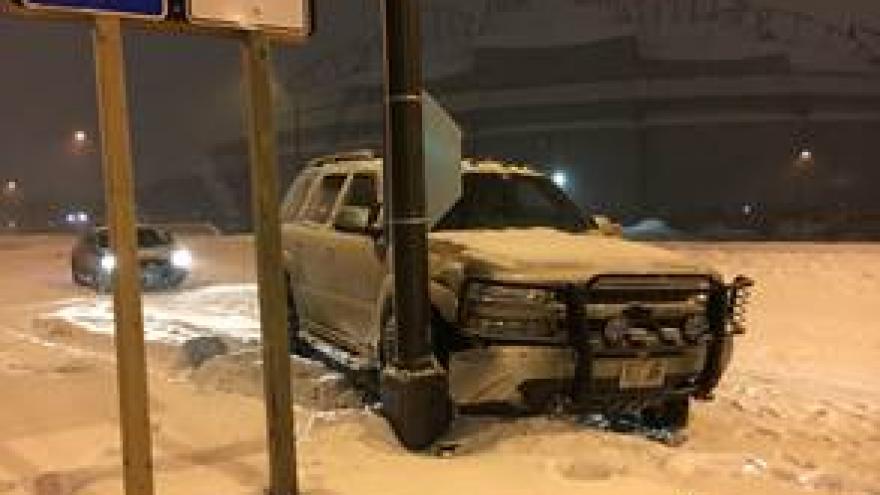 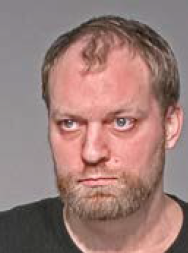 On Saturday, February 10, at about 7:40 p.m., a deputy stopped a van that was traveling without its lights on westbound on I-43 near Forest Home Avenue. The driver, Kenneth Steinberger, age 60, of Mukwonago, tested .099 on a PBT. His six prior convictions occurred in February 1992, January 1995, November 2001, March 2002, July 2007 and April 2011. Steinberger said he was drinking beer in a bar in Mukwonago and mixed drinks at a bar on Becher Street. If convicted of the Class F felony OWI-7th offense, he faces up to 12 ½ years in prison. 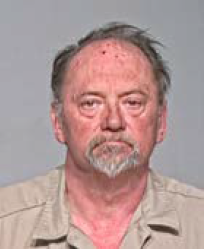 On Sunday, February 11, at about 3:25 a.m., deputies responded to a crash where a vehicle had struck the barrier wall on the ramp from the east to the south in the Stadium Interchange. The vehicle left the scene, struck the wall again, and exited the freeway at Frederick Miller Way before deputies arrived.

Deputies caught up with the vehicle where it crashed into a traffic signal on Frederick Miller Way just east of Miller Park Way. Jeremy Kaltenbrun, age 39, of Milwaukee, admitted taking several different nervous system depressants. He has three prior OWI convictions from May 1998, October 2004, and November 2004. If convicted of the Class H Felony OWI-4th offense, he faces up to six years in prison. 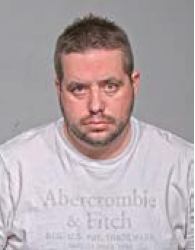