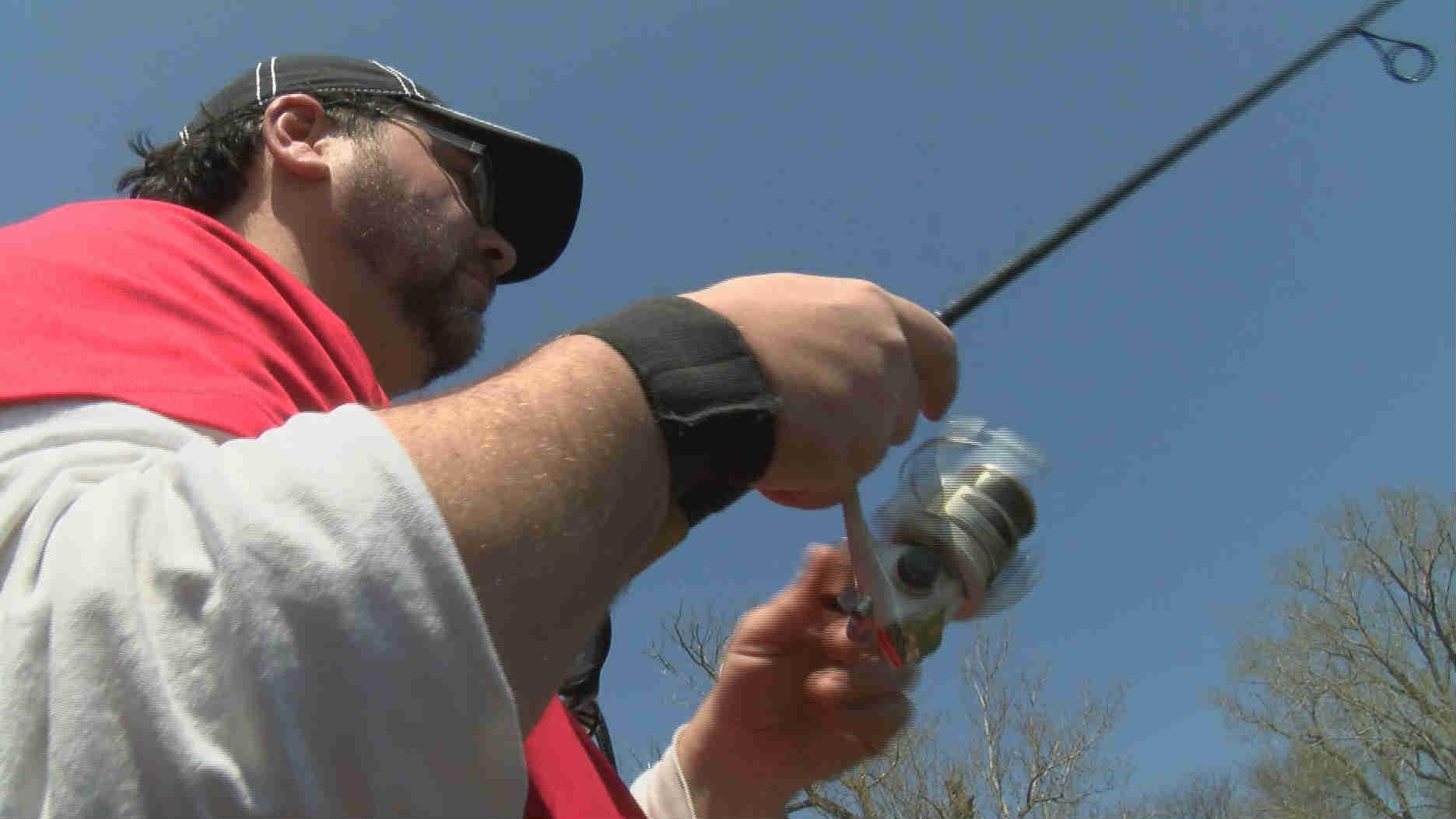 It sounded and looked like a simple fishing boat, but on opening day of Wisconsin's inland fishing season on Okauchee Lake, fisherman Chris Terry hopped in what you could call a time machine.

\"It's something I've done since I was a real little kid and it sort of takes me back,\" Terry said of opening day weekend.

Terry learned to fish with his father on these waters, but Saturday, Terry cast onto the lake solo in his 17-foot boat. He was one of 400,000 to purchase a fishing license in the state.

\"Fishing was always something I did with my dad,\" Terry said. \"But, time on the water. Just an experience thing like anything else.\"

Terry plans for opening day for about a month, scouting water temperatures and hitting his known spots. But this day started slow for the man who says he's never been skunked opening weekend, marking some bites and nibbles, but no catches in the first hour.

Over on Oconomowoc Lake, the Hoffmann brothers of Milwaukee filled half a cooler with their catch.

\"[It's been] Great, I haven't gotten a keeper walleye out of here in probably three years,\" Terry Hoffmann said after showing off his 19-and-one-half inch walleye.

The Hoffmanns were just a pair of about 75 anglers DNR Wardens Matt Groppi and Dan Nehls checked for licenses and life jackets on the lake. It was a slower-than-normal opener, but one without any tickets issued by the pair and with decent fishing.

\"We've seen some bass out here on Oconomowoc,\" Groppi said. \"We talked to one angler who caught a 43-inch musky.\"

Back on Okauchee, Chris Terry kept his streak alive with a small large-mouth. He later caught some larger bass too, as he thought back to openers with his father and future ones he'll share with his kids.

\"Fishing is really part of our outdoor culture in Wisconsin and it should be enjoyed just on that level at all,\" Terry said. \"Catching fish is just a bonus.\"