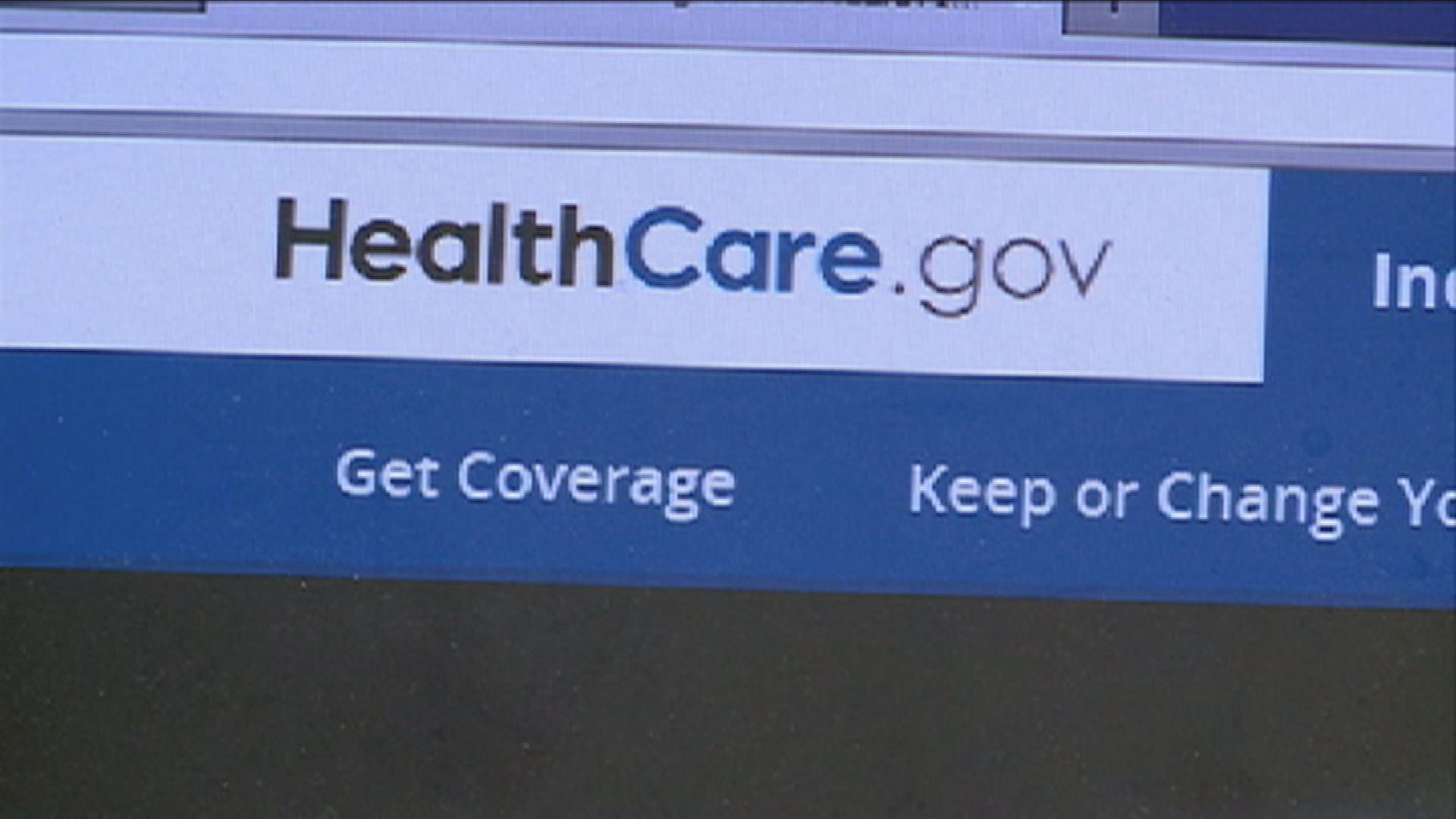 It's deadline day for 2015 open enrollment, so if you're not signed up, now what?

“Well the world doesn't end. What happens is that you will not have insurance on January first of 2015.” said Lauren Cnare from the UW-Madison project called Covering Kids and Families.

She says you likely won't be hit with fines just for missing the overnight deadline, but you still have a chance to take care of signing up now.

“If you don't have insurance and you don't have any plans for coverage in 2015 you should strongly consider looking at that marketplace.” Cnare said.

The marketplace she's talking about is housed at healthcare.gov. It's not your only option, you can go to any independent company and sign up. However, like Cnare said, the people who need to worry about this are those who don't have coverage already.

So if you used the marketplace last year for a plan, you likely don't need to do a thing and it will roll over. If you have no coverage, then there are options open at healthcare.gov from now until Tuesday at 2 am.

The group is helping people sign up in Milwaukee. They just wrapped up one event, and have another going until 7-30 at the Forest Home Library.

Rick Abrams runs Wisconsin's largest group that lobbies on behalf of doctors, and said “…as the marketplace enrollment deadline approaches, we are continuing to do everything we can do ensure that as many Wisconsinites as possible obtain health insurance.”

There will be another deadline next February; Cnare says if you don't have health coverage after that one, then you are certainly setting yourself up for fines that could be at least 100 dollars.