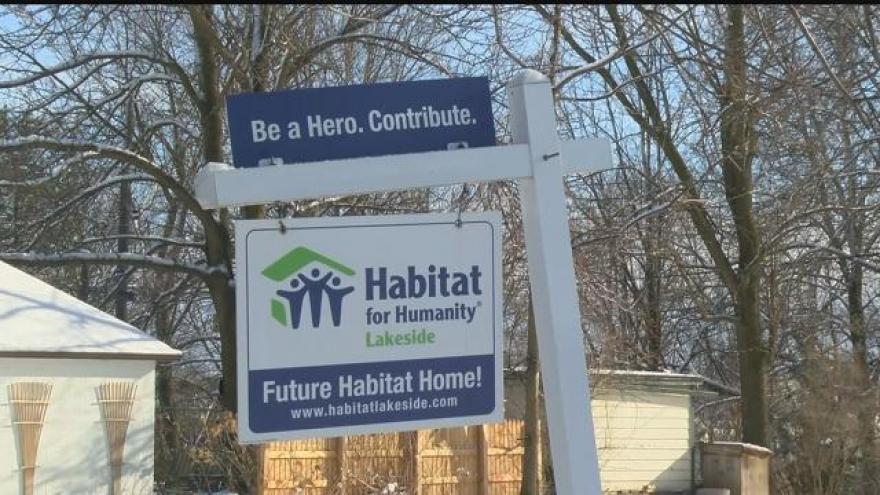 Thursday marks one year since three children died in a house fire in Sheboygan Falls.

The family is preparing to speak to their community about the tragedy.

The home is no longer there, but the Maki's believe hope is in its place.

In June the family gave the lot to Habitat for Humanity.

They told the executive director, Jon Hoffman, they pass by the house on their way to work each day, and hope one day to see a family and kids playing in the yard.

Habitat is still searching for a family in need of a home.

But once they're selected, building the home will be a bigger project than most as the Maki's and Habitat hope to include the entire community, to rebuild after tragedy.

There is so many people that poured out for the Maki family's healing, and that dealt with the tragedy. Whether it be firefighters, first responders, people that were there and involved with dealing with the tragedy that they have some healing and an opportunity to work together towards good as well.

The Makis will speak publicly for the first time on Sunday sharing how their faith helped them heal.

They will tell their story at the crossroads community church.