One year later: Investigators open up about Jayme Closs case

One year later: Investigators open up about Jayme Closs case 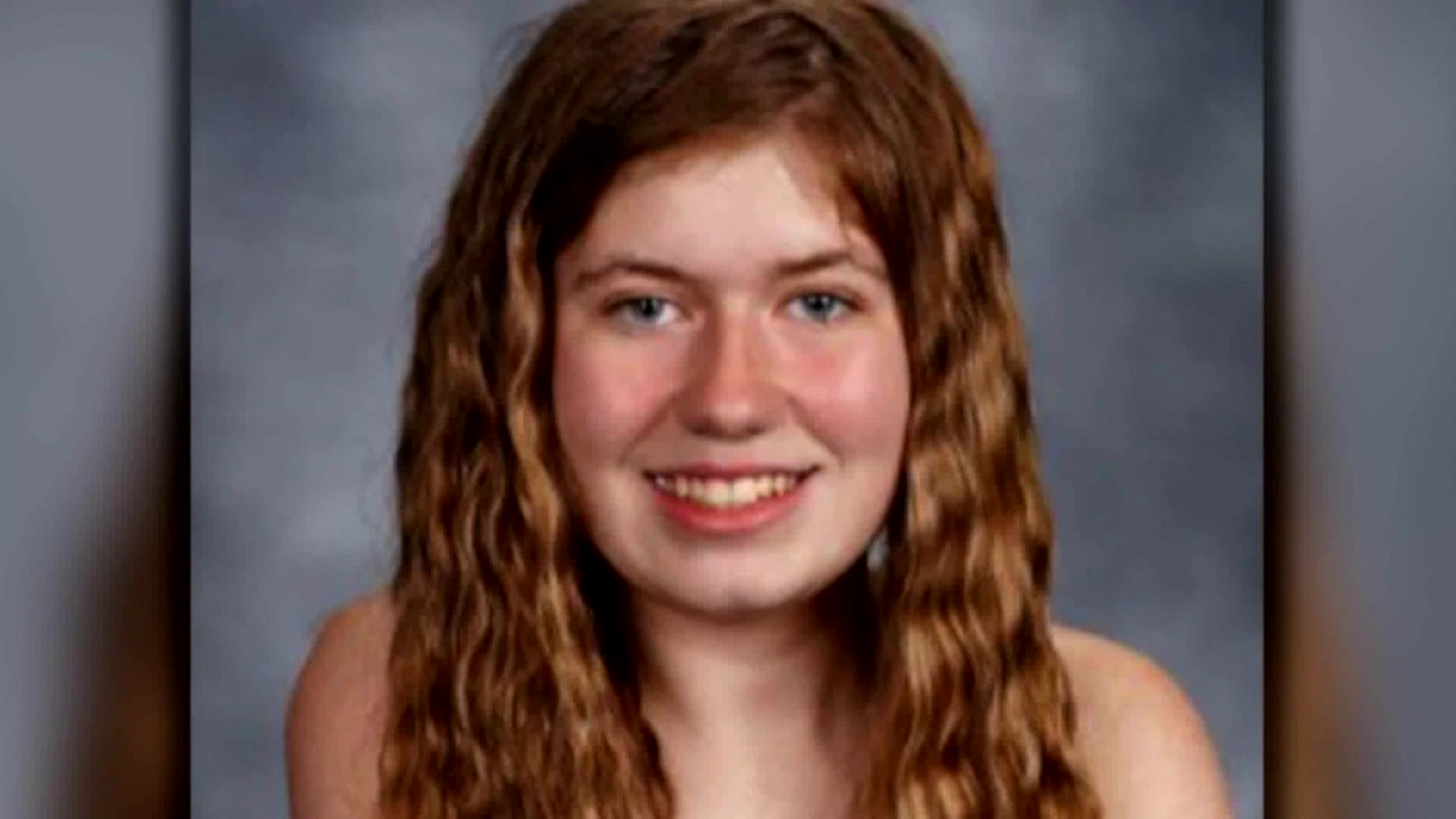 Jayme Closs
BARRON COUNTY, Wis. (CBS 58) -- Exactly one year ago, in the remote town of Gordon, Wisconsin, 13-year-old Jayme Closs made a daring escape from her kidnapper, Jake Patterson.

Patterson held Jayme captive for 88 days, after he killed her parents inside their Barron County home on Oct. 15, 2018.

Barron County Sheriff Chris Fitzgerald hopes the one-year anniversary is like any other day for Jayme, as she continues to heal and go on with her life. But he says he will smile a little bigger, as he remembers the phone call he got one year ago telling him Jayme was alive and safe.

“What it did teach us is there’s a lot of hope out there,” Sheriff Fitzgerald said. “And you know, we can do anything as a community.”

Sheriff Fitzgerald says it’s difficult to wrap his head around all that’s happened in the year since Jayme’s courageous escape.

Just months after his arrest, Patterson pleaded guilty and was sentenced to life in prison.

“Six months later we’re sentencing, you know, and we have the case wrapped up and all the records are released within a year, is unheard of across the nation,” Sheriff Fitzgerald said.

The Sheriff and other investigators are now traveling the country, teaching other law enforcement agencies about the case. 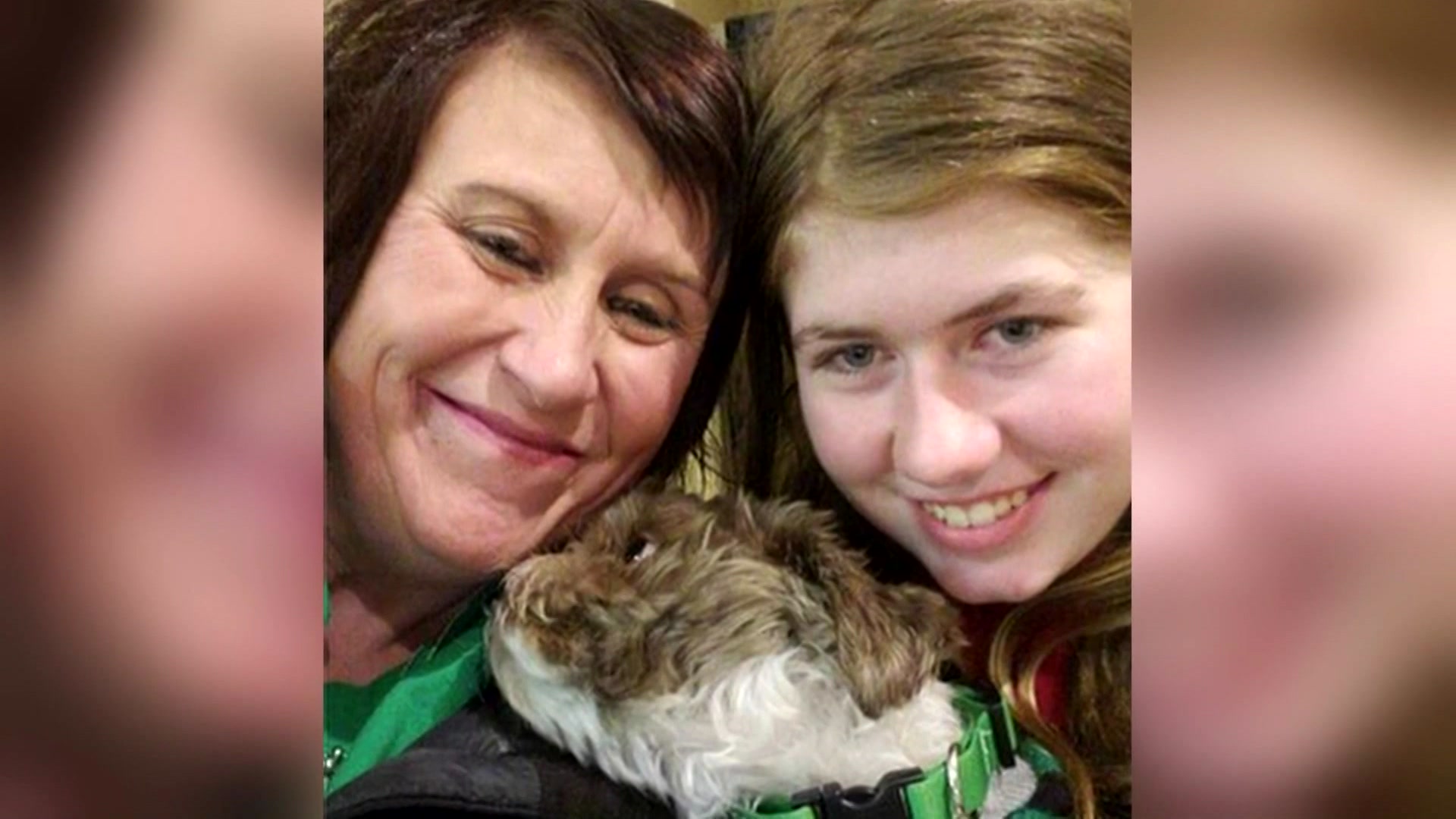 “We walk through the case, why we brought these partners in, how we used these partners and how we set up the tip line and just everything from day one to day 88 and into the court process,” Sheriff Fitzgerald said.

In December, police body and dashcam video was released, along with thousands of pages detailing the investigation. Large portions of Patterson’s interview were redacted and none of Jayme’s interview was released for her privacy. But Patterson did tell police he fantasized about taking a girl for two years, and picked Jayme at random, saying “I wanted a like young girl.”

He says he initially felt guilty. On the first night, he says after Jayme fell asleep, he went and slept on the couch. However, he told investigators “…as time went by I kinda thought I might get away with this…that’s why kinda I was less scared, and I was just didn’t feel as bad about it.”

Patterson says Jayme must have blocked out witnessing her parents murders saying, “Like she talked about her parents as if they were still alive and I couldn’t tell her that they weren’t.”

Despite all that she went through, Sheriff Ftizgerald says Jayme is getting back to her life, spending time with family and friends and celebrating her 14th birthday.

“She is doing great,” Sheriff Fitzgerald said. “She’s got a smile on her face, she’s going to school every day.”