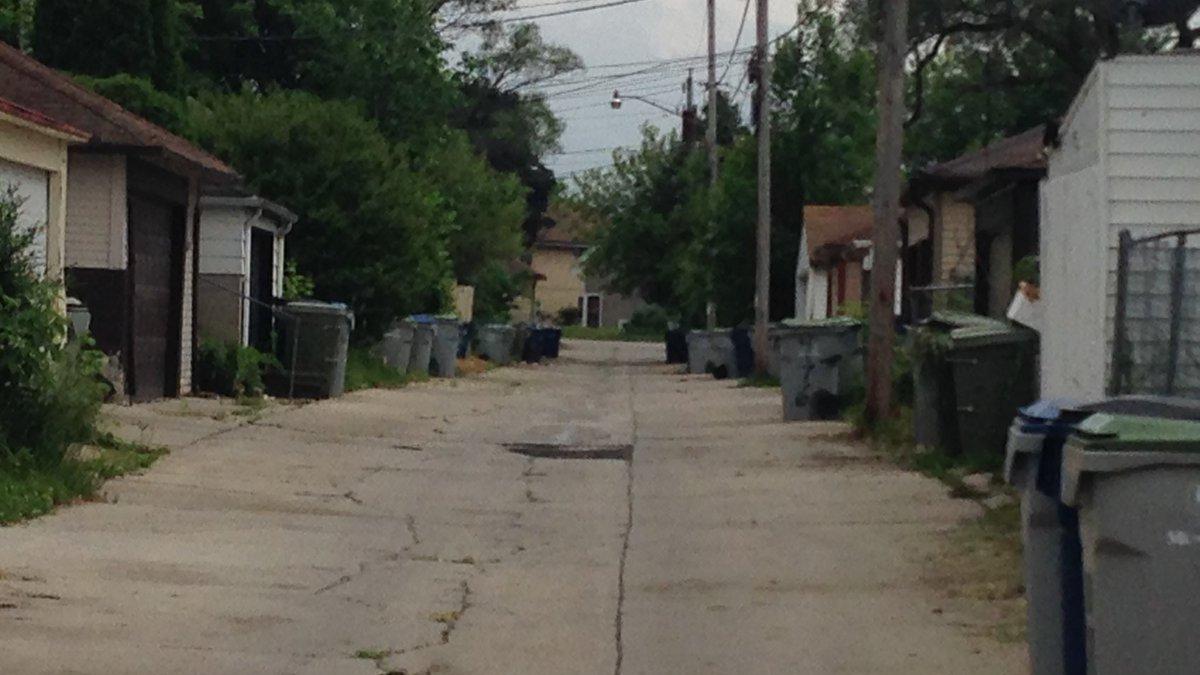 Police say they were called to the alley near 21st and Atkinson after a resident found a male body inside a trash container. Upon arriving, police found a second male body nearby. Both victims were shot multiple times, and were pronounced dead on scene.

Police say both victims are 31-years-old. They have not been identified.

"They was saying it was two people that was found," says Neighbor Curtis Richardson. "One was in the trunk, and one was in the garbage. Whoever did this, they have no regards for life."

Neighbors say police spent much of the morning going door-to-door, asking if anyone had heard gunshots the night before. Police have not revealed whether the shootings happened in the alley.

No arrests have been made in the case, and police continue searching for a motive.