One Pill Kills: Father creates campaign to help others after son dies from fentanyl overdose

One Pill Kills: Father creates campaign to help others after son dies from fentanyl overdose

MILWAUKEE (CBS 58) -- The counter culture of the 60s and 70s that enticed the world to experiment with drugs is over. Today, one pill, one line, one time, can kill you.

Deadly doses of Fentanyl are being crushed into injectables, powders and pills. Drugs received any place other than a doctor or pharmacy come with great risk these days and the price you pay could be your life.

Isaac Solis remembers happier days three years after his son Isaac -- affectionately called "Bubba" -- died at age 25. All who enter the home where Bubba grew up now see his shrine. Something that catches Solis' eye are his son's favorite cigarettes. 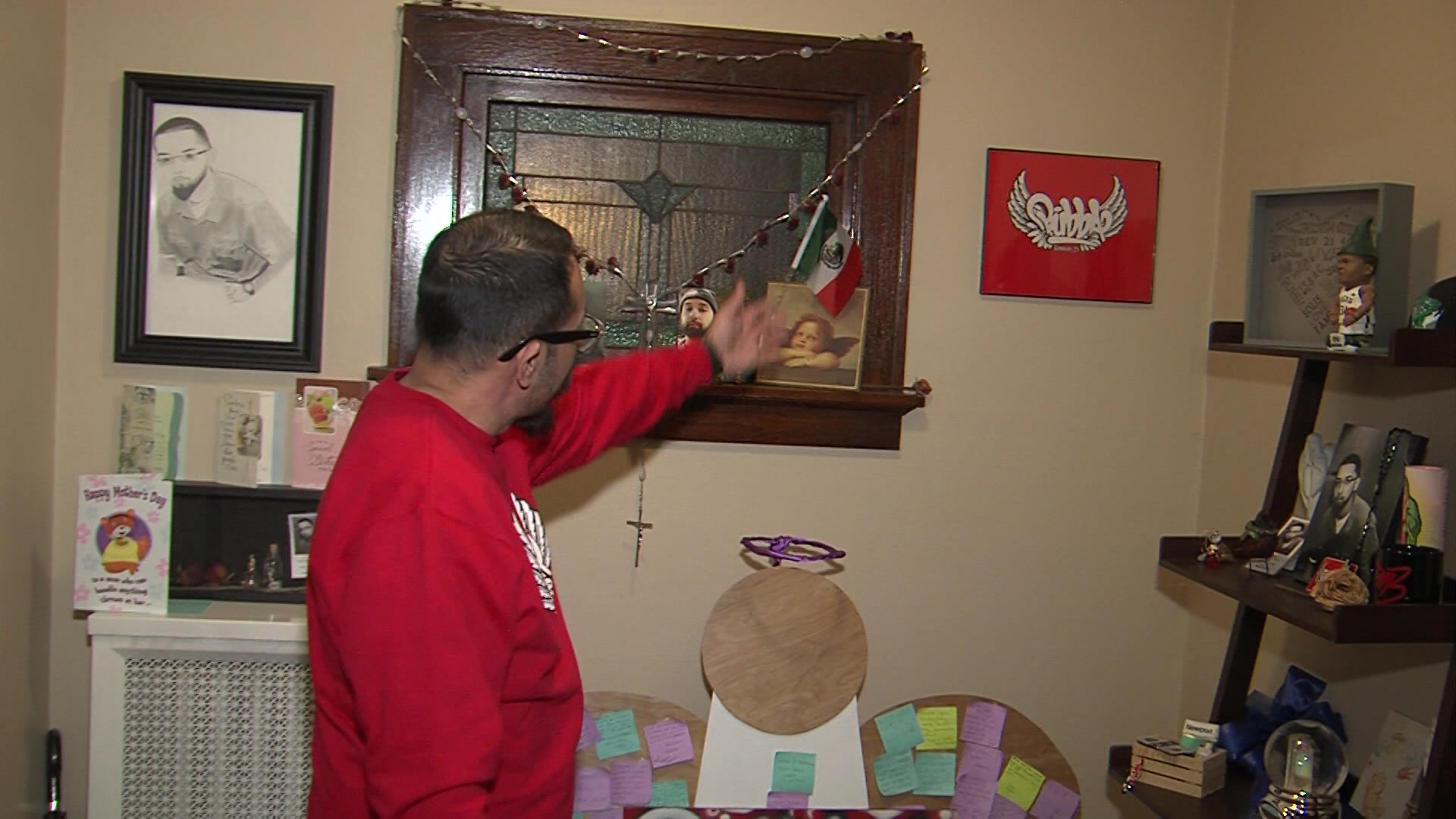 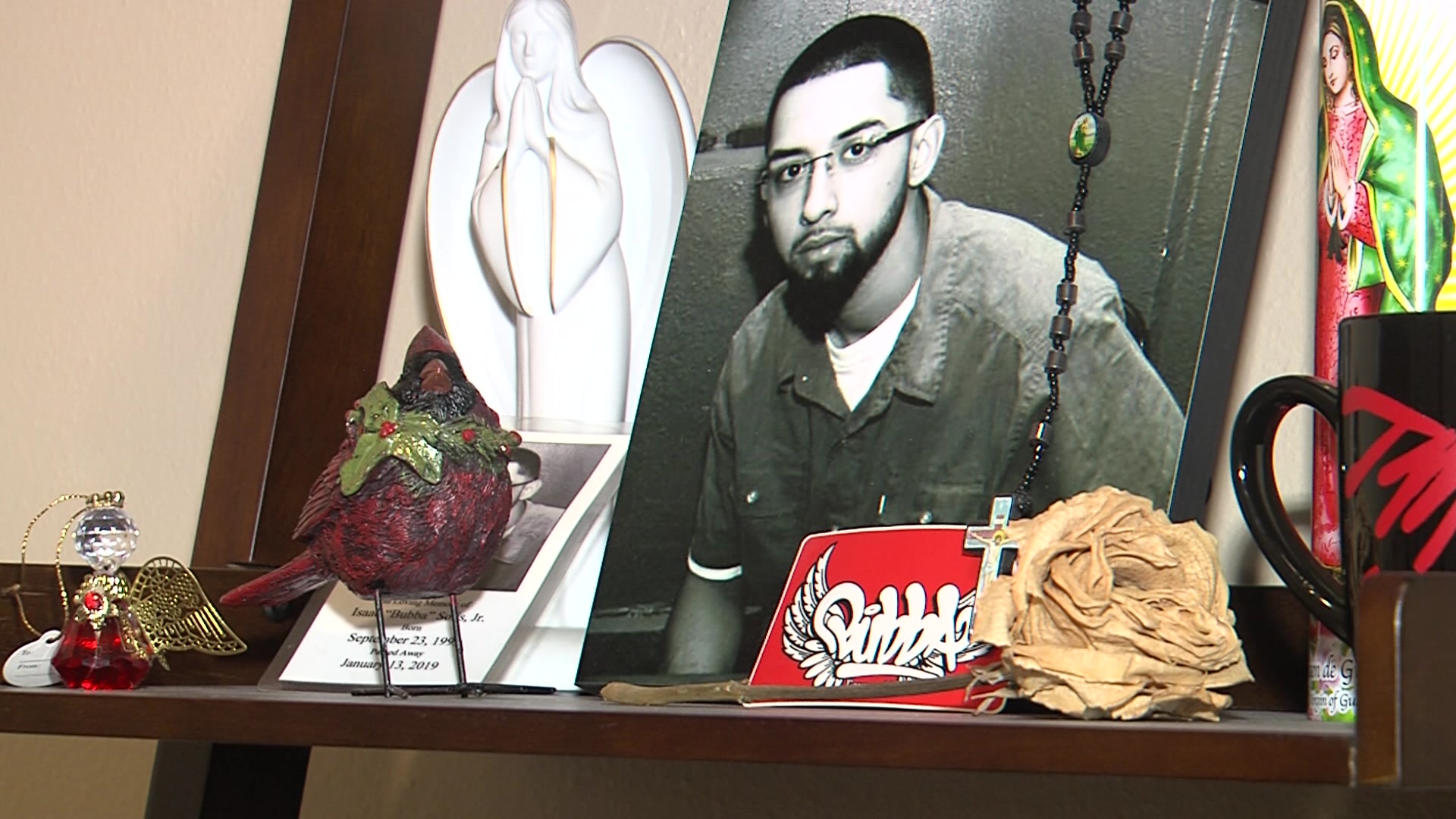 "Whenever I see a box of Newports on a windy day when it should've blown away and it's still sitting there I say, 'Hi Bubba.' 'Cause that's him saying I'm here with you," Solis said.

Bubba grew up on Milwaukee's south side. He loved cars from a young age, Hot Wheels and cast irons. He then took classes at MATC.

"That was his passion, getting the cars to look right and getting them back up and running," said Solis.

Bubba made a living doing what he loved. Knowing he got to is a blessing to his dad. 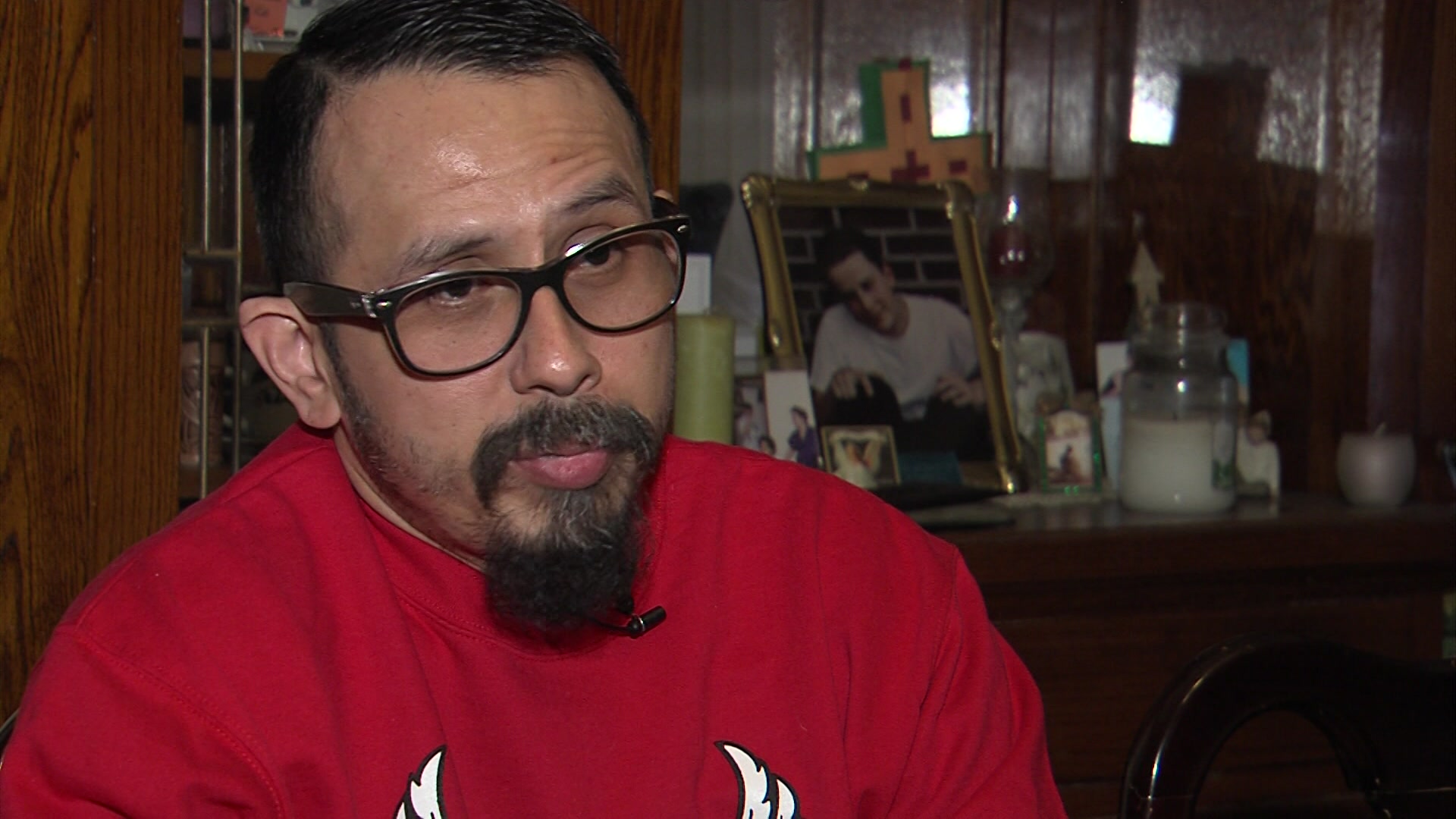 "He talks to me through songs, a lot of country songs. Actually this morning he said, he said find what you love to do and call it work 'cause that's what he did," said Solis.

"You know if they're smoking marijuana in their room, the parent's gonna smell it," said Solis. "If they get a pill from a friend, how is a parent gonna know?"

Bubba was found dead at his girlfriend's home in West Allis on Jan. 13, 2019. Last year, fentanyl accounted for 79% of all drug overdose deaths in Milwaukee County .

"They are produced illicitly in Mexico by various Mexican cartels with chemicals that are procured from China. They are produced in non-pharmaceutical facilities and then they are sold often times and represented as, to the consumer, as legitimate versions of different pills," said Assistant Special Agent in charge John McGarry, Milwaukee District Office for Wisconsin DEA.

Four in ten times, substances confiscated by the DEA contain a lethal dose of fentanyl.

"The problem is they're imperfect bakers, the people that are making these pills. They're not scientists. They're not in a laboratory. They don't have any clinical knowledge. So who's to say in that batch or that particular recipe that the proportion of fentanyl they're putting in there that's going into each of these pills isn't a lethal dose," said McGarry.

"The black balloon release is so personal because I've lost so many loved ones to addiction, to overdose," said Tahira Malik.

Tahira Malik is the founder and chief of operations officer for Samad's House Corporation.

"We provide programming to help women retrain their mind after addiction," Malik said.

"If you've ever lived in addiction, you lose all sense of self. You lose who you are. You lose all of your values and integrity," said Malik.

Malik says she feels called to do what she's doing.

"Some people don't even know what they're taking. They're thinking they're taking a Percocet and it's a fentanyl and your whole life is ruined," Malik said. "I want people know that healing is possible. I want people to know that if they need help please reach out because we're here. We're all here to help."

Solis believes Bubba's addiction may have started after he totaled his car and got prescription painkillers but it's hard to say.

"With pills it's hard you know, it's odorless," Solis said. "It can easily be hidden and they can still function, that's the thing."

Today, Solis is on a mission. He feels his son's spirit is calling him to it because Bubba was a giver.

"He would stop what he was doing and go help whoever he needed to," said Solis.

"I look up the overdoses everyday. Most days it's double digits which, it's hard, you know, it's heartbreaking," Solis said.

Transferring the pain of heart break into something bigger.

"I had zero knowledge of what was going on," said Solis. "I heard the word, didn't pay no regard to it. And then it hits you, then you realize your son passed away from fentanyl, something that had fentanyl in it. So that shuts down your system almost instantly."

Solis' GoFundMe account raised enough money to pay for a digital billboard. It's up now along I-94 near Becher Street.

"They said it would get close to a million views a month," said Solis. "When she told me that I literally got chills and I'm getting chills again. Just thinking about the lives that it's going to save."

Whoever gave Bubba his fatal dose has not yet been identified. Governor Tony Evers this month signed fentanyl-related legislation. Anyone can now purchase a fentanyl testing strip and use it on injectables, powders, and pills. If any fentanyl is detected, don't use it. The fentanyl testing strips are meant to help users until they can get the help they need to go drug-free. 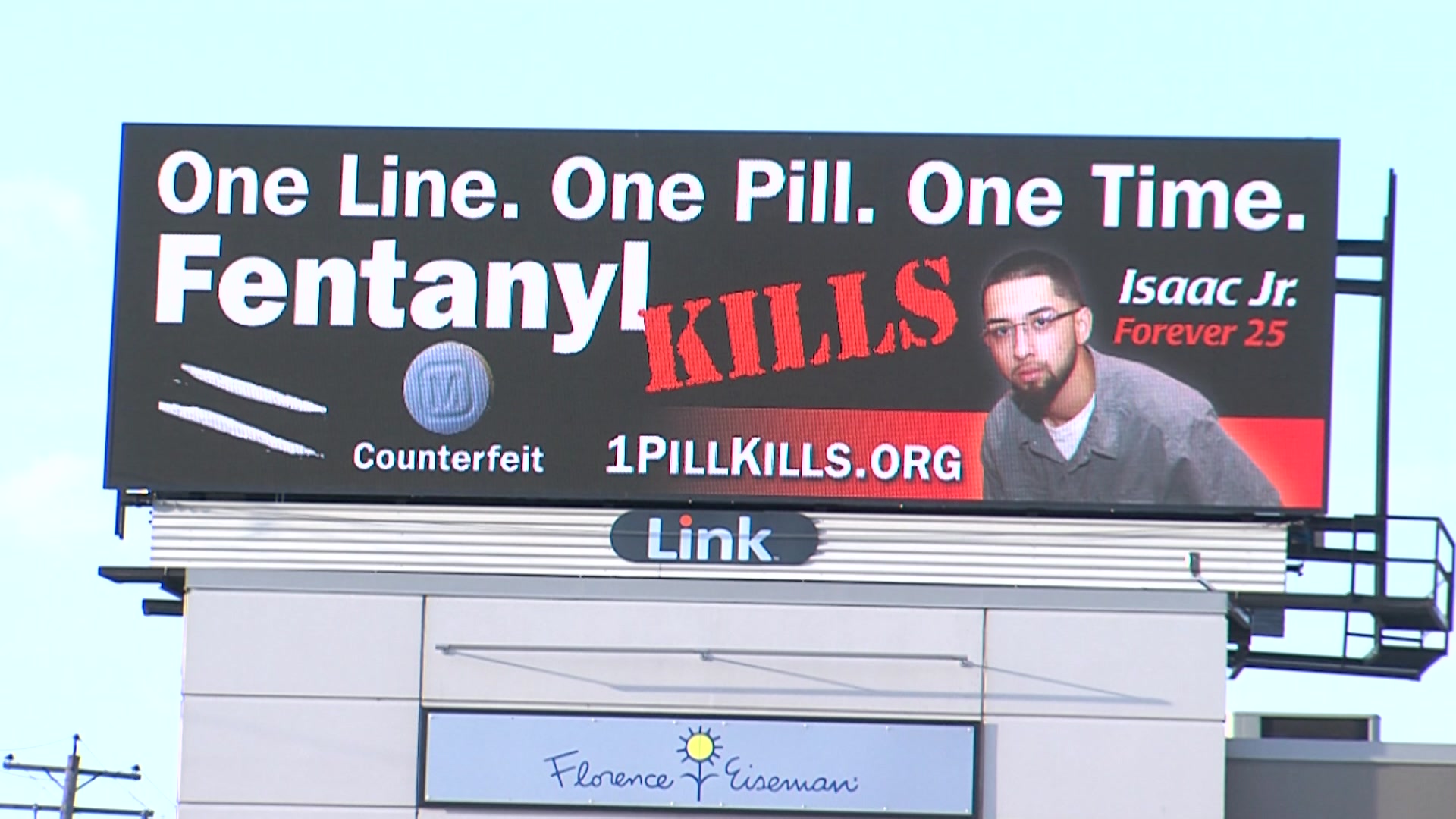 More information from the DEA on fentanyl can be found below:

Fentanyl Flow to the United States