One person killed, another injured after car crashes into tree in Delafield 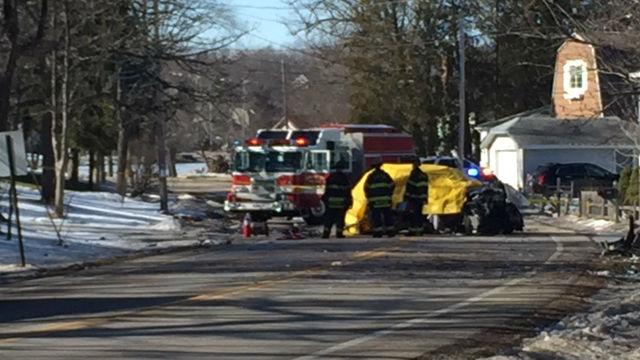 One person is dead and another is injured after a car crashed into a tree in Delafield.

Delafield Police were called out to Milwaukee Street near Garrison Court shortly before 12:30 PM Sunday.

Two people were found in a car with severe damage that had crashed into a tree.

The passenger in the car was deceased. The driver was taken to a local hospital for treatment.

The name of the passenger that was killed is not being released at this time.

The Wisconsin State Patrol and The Waukesha County Sheriff’s Department responded to assist with the crash investigation.