One person hospitalized after fire in Cedarburg, cause still under investigation 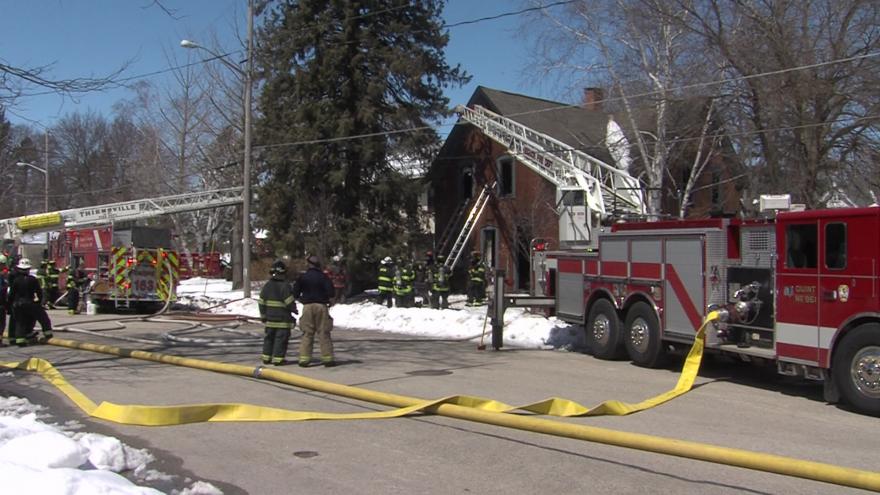 CEDARBURG, Wis. (CBS 58) -- One person is in the hospital for smoke inhalation after a fire at a home in Cedarburg on Thursday.

Crews were called to the 5700 block of W. Spring Street just before 12:00 p.m. Wednesday. Investigators say the person was able to get out of the house but then re-entered the building before firefighters arrived and was overcome by smoke.

It's believed the fire started in the back room of the two-story home and spread to the second floor. Firefighters were on the scene for about four hours. Officials say in addition to fire damage, there is also extensive water and smoke damage to the home.