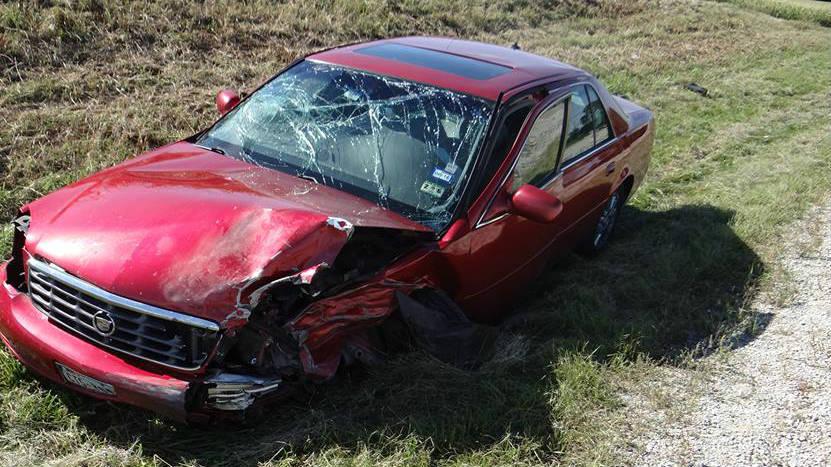 One person has died as the result of a two vehicle accident Sunday afternoon in Beaver Dam, according to the Dodge County Sheriff’s office.   The accident happened shortly before 2 p.m. on CTH A, about one half mile north of CTH B.

The DCSO says that a preliminary investigation found that a 2004 Cadillac Deville was traveling south on CTH A when it crossed the center line and struck a 1996 Volvo station wagon heading in the opposite direction. The driver of the station wagon was taken by Flight for Life to Aurora Hospital in Summit where he died around 6:30 this morning.  A passenger in the Volvo was taken to the Beaver Dam Hospital and then flown by UW-Med Flight to UW Hospital in Madison. The driver of the Cadillac was treated at Beaver Dam Community Hospital with non-life threatening injuries.

Names are being withheld pending notification of relatives and the Dodge County Sheriff's Office continues their investigation of the accident.