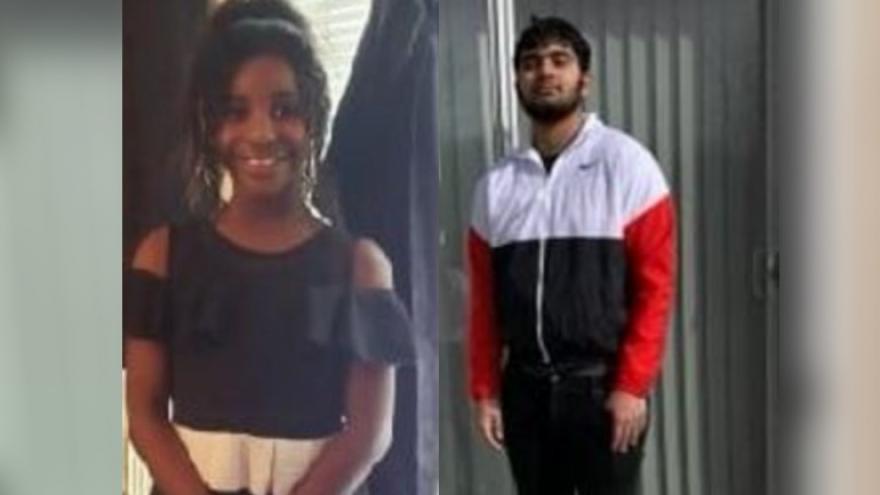 The sheriff's office has identified the first victim as 10-year-old Eisha Figuereo Colon, who went by the name Naomi.

The drowning happened around 6:30 p.m. Saturday night at Zoo Beach.

The young girl died at the hospital. There were no lifeguards on duty.

The sheriff's boat patrol found the teen about 200 yards from shore.

He died from his injuries Monday afternoon.

Officials say she went by the name Naomi.

According to the Racine County Sheriff's Office, officials received numerous calls about a 10-year-old girl possibly drowning in Lake Michigan off Zoo Beach.

Several agencies responded to the scene at 6:54 p.m. and found the child in the water. The child was transported to an area hospital where she died from her injuries.

At 6:35 p.m., officials received a call for another possible drowning in Lake Michigan off North Beach.

Officials say a 17-year-old Franklin boy was found 200 yards off North Beach. The victim was transported to the beach where he was turned over to rescue personnel and transported to a hospital.

Officials say the 17-year-old is currently in critical condition.

In the latest update from the Facebook page, Racine police say two people were taken from Zoo Beach and North Beach before being transported to the hospital. These two incidents were unrelated.

Officials say both incidents are ongoing cases and more information will be released as it becomes available.

This is an ongoing story and will be updated as more information is released.