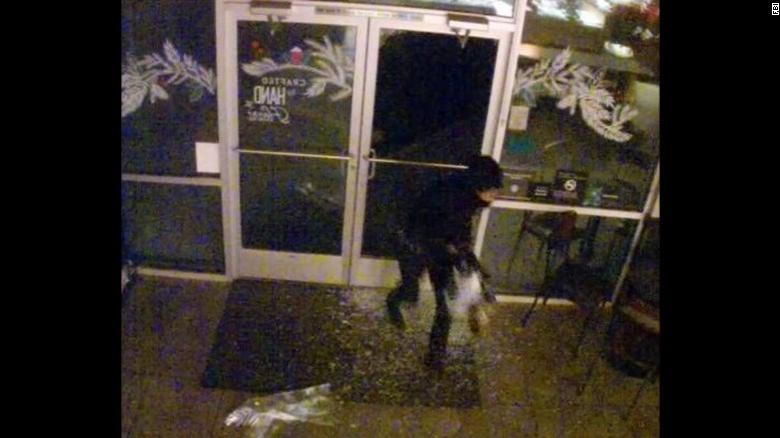 (CNN)One person is in custody after three Starbucks coffee shops were vandalized in Albuquerque, according to the Federal Bureau of Investigation.

Suspicious devices were placed at the stores early Friday. One went off and caused minimal damage, the FBI's local office tweeted.

All three stores were closed at the time and no one was injured, the FBI said.

The person in custody has not been named, and no motive has been given.

The FBI, Bureau of Alcohol, Tobacco, Firearms, and Explosives and the Albuquerque police and fire departments are investigating.

A Starbucks spokesperson told CNN the company was working closely with investigating authorities. "We are relieved that the stores were closed at the time of the incidents, and there are no reports of any injuries," the spokesperson said.

CNN affiliate KOAT is reporting that multiple incidents, including a fire early Saturday at an Old Navy, may be connected.