One in custody after shots fired in Franklin Walmart parking lot 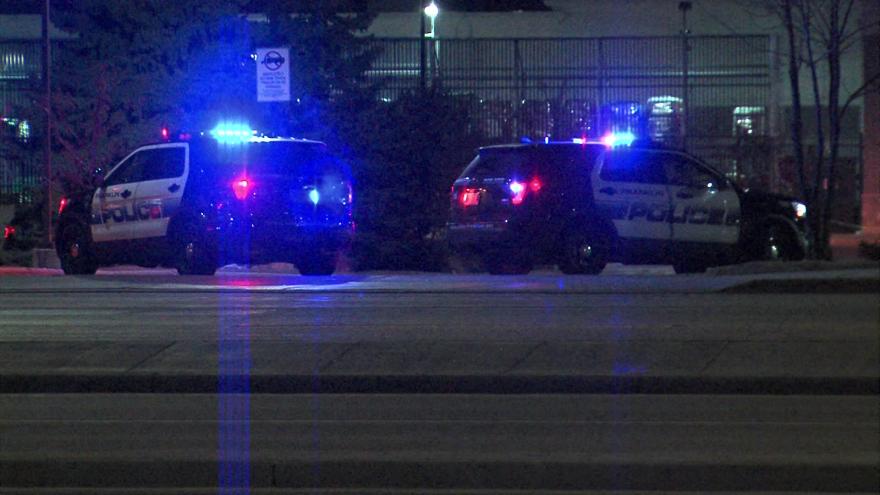 FRANKLIN, Wis. (CBS 58) -- A 51-year-old from Milwaukee is in custody after police said shots were fired in a Walmart parking lot in Franklin.

Police said it happened around 11:45 Monday night at the Walmart near S. 27th Street and W. Sycamore Street. No injuries were reported and the person was arrested for first-degree recklessly endangering safety.

Investigators say the case will be sent to the Milwaukee County District Attorney's Office for review.