One dead, one wounded in early morning shooting 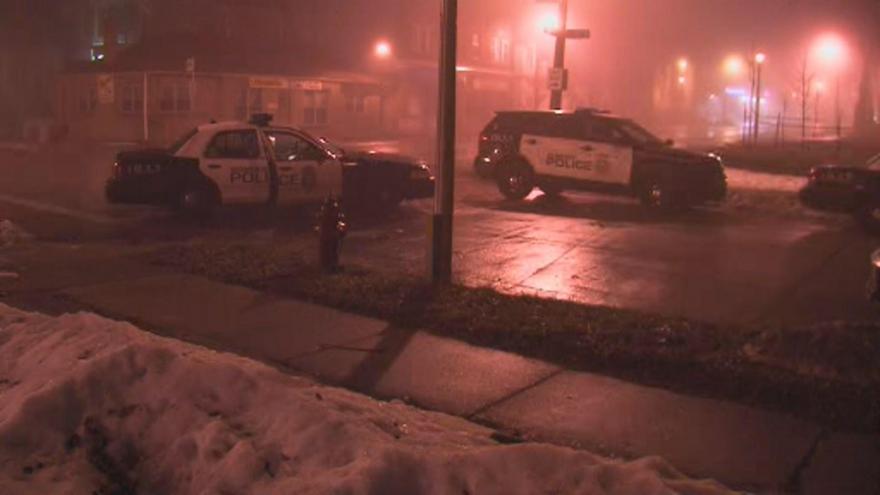 An 18-year-old Milwaukee woman is dead following a double shooting early this morning on Milwaukee’s north side.   According to the Milwaukee Police, the shooting occurred around 2:20 AM in a home at N 41st Street and W North Avenue.   The MPD reports that the woman and a 54-year-old man were shot by a known individual, but that the circumstances surrounding the shooting are still being investigated.   The woman died on the scene despite lifesaving efforts by first responders.   The man was taken to a local hospital with what is described as a serious gunshot wound.  The Police are searching for the suspect who fled the scene on foot after the shooting.