One dead, one injured in south side shooting 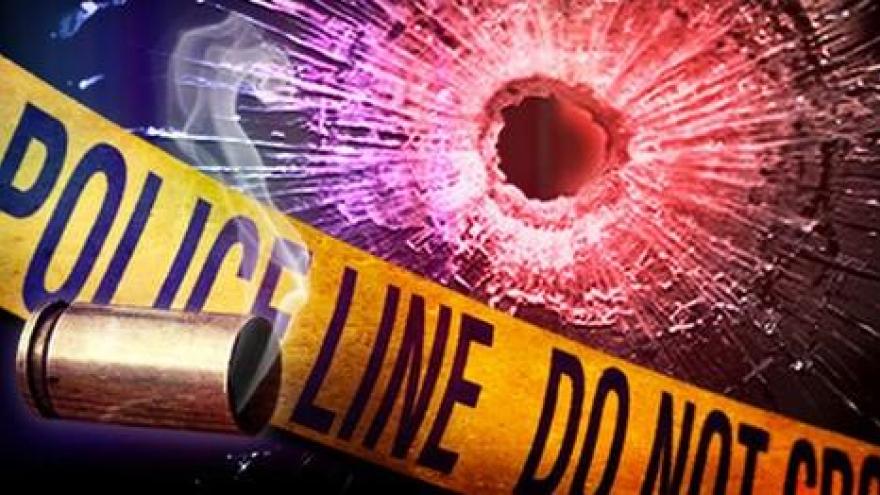 Milwaukee Police say that a fist fight outside of a bar near Beecher and South 8th street turned deadly when someone started shooting.

Police say it all started at about 1:45 AM Sunday outside of Park Shadow Sports Bar when a fight broke out and then one of the people involved pulled out a gun and started firing.

When the smoke cleared a 22-year-old man was dead and a 21-year-old woman was rushed to the hospital.

Police say they are still trying to determine who shot who and what started the whole thing.