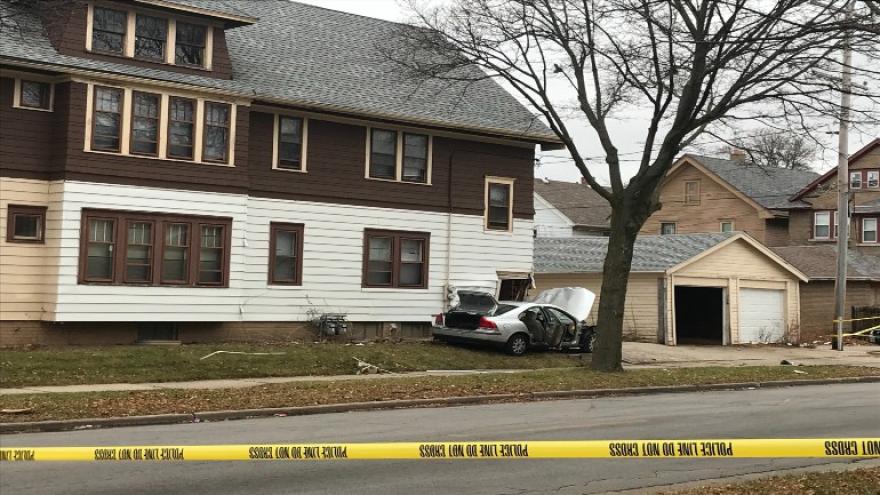 MILWAUKEE (CBS 58) --- The Milwaukee County Medical Examiner is providing more insight into a fatal car versus home crash near 48th and Locust.

Officials have identified Cornelius Travis as the 17-year-old boy who died after he crashed his car into a home Sunday, Dec. 6.

According to the Milwaukee County Medical Examiner, Travis was the sole occupant of the car. When officials arrived on scene, Travis was unresponsive and had to be extricated from the car, which took 20 minutes. Officials say the driver's side door had to be cut off to remove Travis from the vehicle.

According to Travis' autopsy report, he suffered from head trauma. A medical unit performed life-saving efforts which were unsuccessful. He was pronounced dead at 2 p.m.

Milwaukee police say Travis was driving eastbound on Locust when he lost control of the car and crashed into a home around 11 a.m. According to officials, Travis was not wearing his seatbelt and speed was a factor in the crash. There is also no evidence of drug or alcohol use in the car.

District 7 police told CBS 58 News that they got the call around 11 a.m. Police say the occupant in the car was nonresponsive upon arrival.

The Milwaukee Fire Department said there was only one person in the car and the person had to be extracted from the vehicle. The victim was then being transported to a local hospital.

The Medical Examiner told CBS 58 they were called regarding the death of a male for 48th and Hadley, a block away from where the incident occurred.

Officials are still on scene and continue to investigate the situation.

One neighbor gave CBS 58 home surveillance video from around 11:20 a.m.

It appears to be the moments right before the deadly crash.

The video shows a silver car entering the frame, then turning the opposite direction and sliding out of the frame.

It does not show the crash.

For some neighbors, the streets in this area create anxiety.

“It’s just dangerous. They drive up and down this street like it’s the highway," Pickett described.

Off-camera, the people who live in the house that was hit agree that it’s not safe.

And also off-camera, their neighbor across the street, told CBS 58 a car crashed through her front door in April.

She said they now have a new, smaller porch and wooden barriers in their lawn.

At 48th & Locust, there is a stop sign on the one-way street, going north and south.

But the two-way street, going east and west, has no signage. 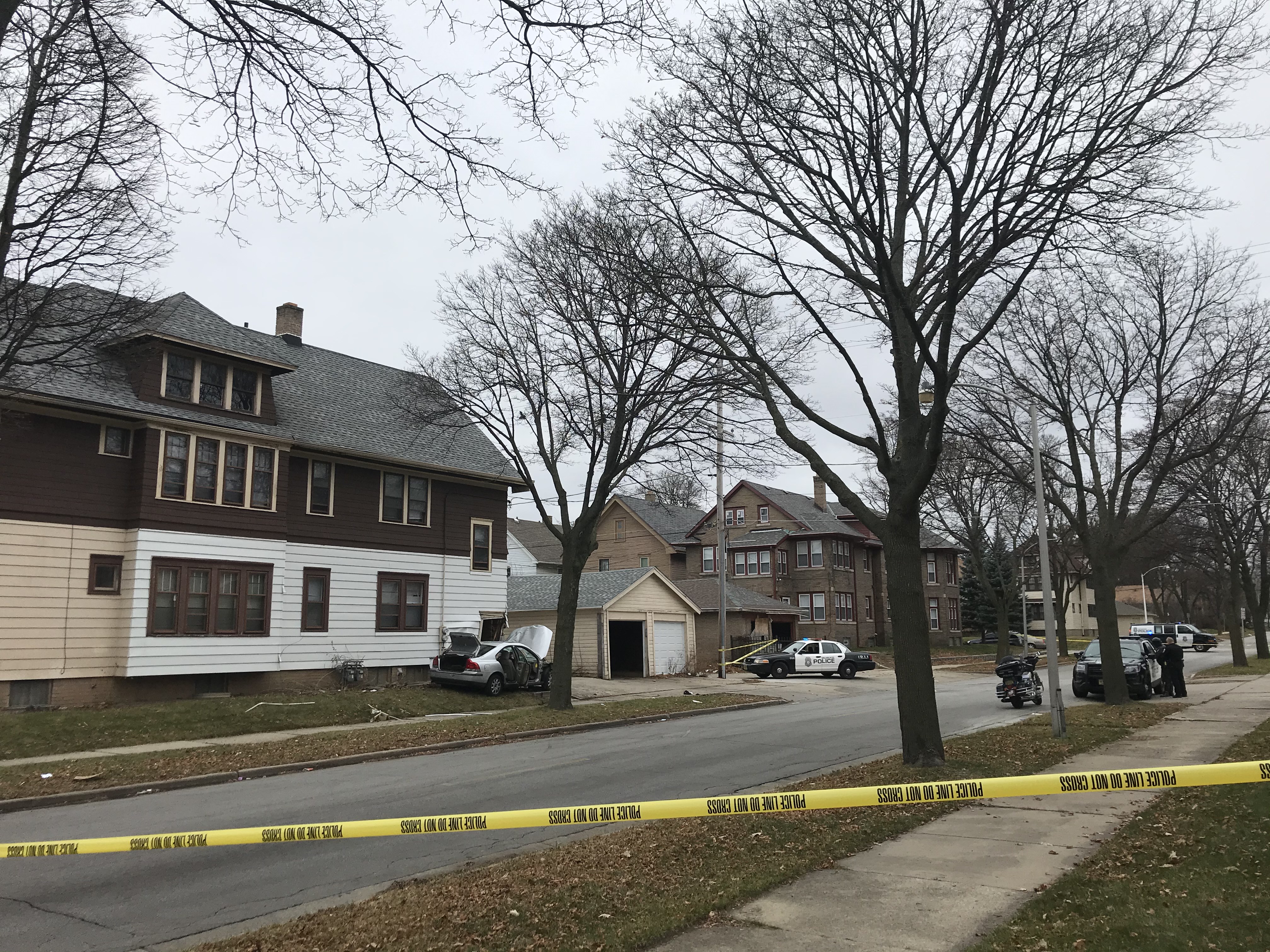