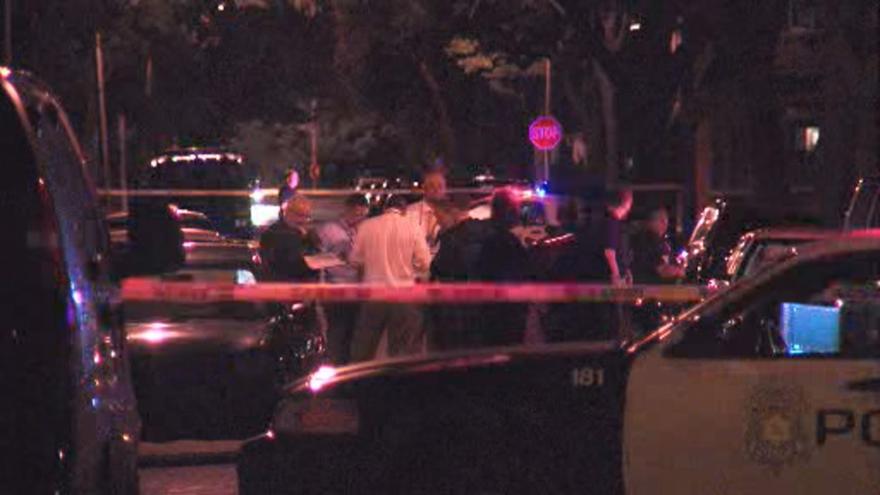 On Friday the victim in the homicide was identified as 25-year-old Grant Young. Police are still searching for suspects.

One person is dead and another injured following a shooting late Thursday night. It happened near the corner of 4th and Melvina St. around 9:30 p.m. on the city's north side. The 25-year-old victim was transported to an area hospital where he was pronounced dead shortly after arrival.  A second victim was later located at a hospital and is expected to survive.

The cause and circumstances surrounding the shooting remains under investigation.