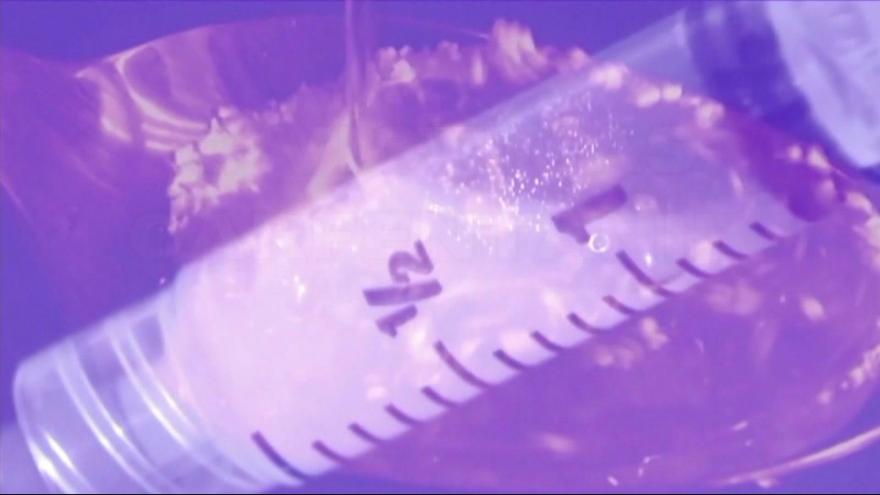 48-year-old James Kinnee died from an overdose of carfentanil last month at a home in the Lincoln Park neighborhood. Now the Medical Examiner is investigating two more confirmed deaths from the drug.

The Medical Examiner warns this likely isn't the last time that we'll hear about someone in the area ODing on carfentanil.

The Medical Examiner's Office says Milwaukee County is on track to log more than 400 drug-related deaths this year.