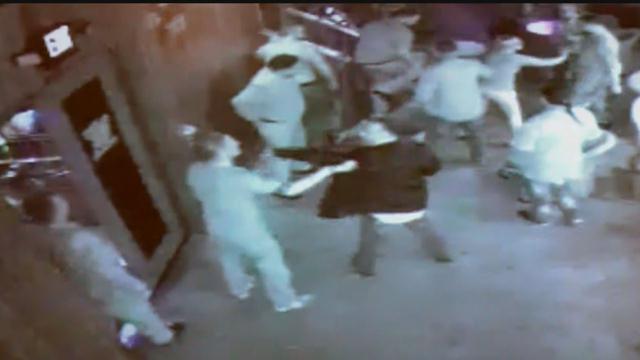 One of the men involved in a fight at a Milwaukee strip club caught on camera has been charged.

Juan Contreras of Milwaukee faces one count of substantial battery with intent to cause bodily harm.

Surveillance video shows the fight that Contreras and others were involved in.

Two men were punched out and then they are dragged to another part of the club.

Police testified on Wednesday the men were unconscious for 8 minutes.

No one called 911 and eventually the men were carried out by friends.