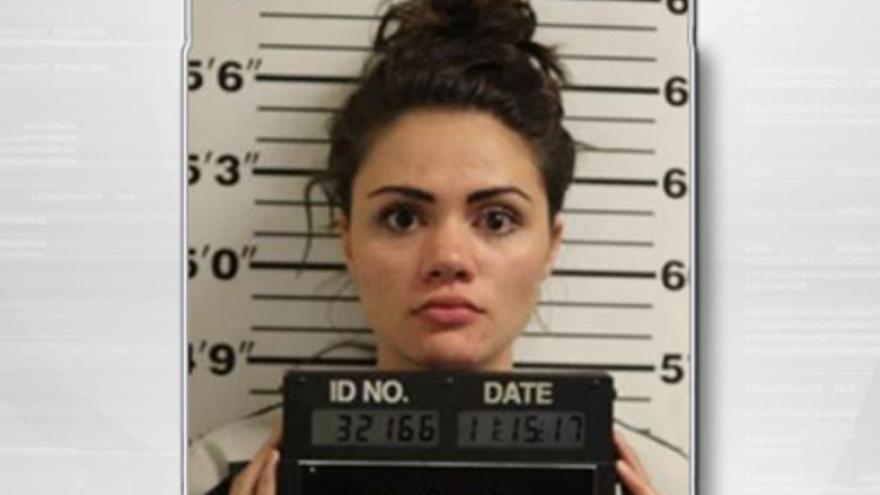 YUKON, Okla. - A teacher at an Oklahoma high school is facing charges she had sex with a male student, reports CBS affiliate KWTV.

Day, who is reportedly married to one of the school's football coaches, is charged with second-degree rape, facilitating sexual contact with a minor and possession of child pornography.

"This is a classic case of a serious breach of public trust. School teachers are entrusted to protect and educate our children, not to engage in an unlawful sexual relationship with them," said Chris West, Canadian County Sheriff.

According to investigators, Day and the teen arranged to meet on the day of the arrest, but deputies had the boy's phone. They sent a message when they arrived saying "I'm here," and Day responded "The doors [sic] unlocked as usual."

Once inside, authorities found Day sitting on the the living room floor with the lights off and candles lit.

She reportedly admitted to sending "bra and panty" pictures of herself, and receiving pictures of the boy's genitals.

"I'm no longer surprised by the people who commit these crimes, because predators come from all walks of life," said West.

Day had reportedly received an emergency certification to teach science at the high school.